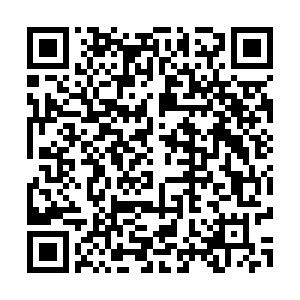 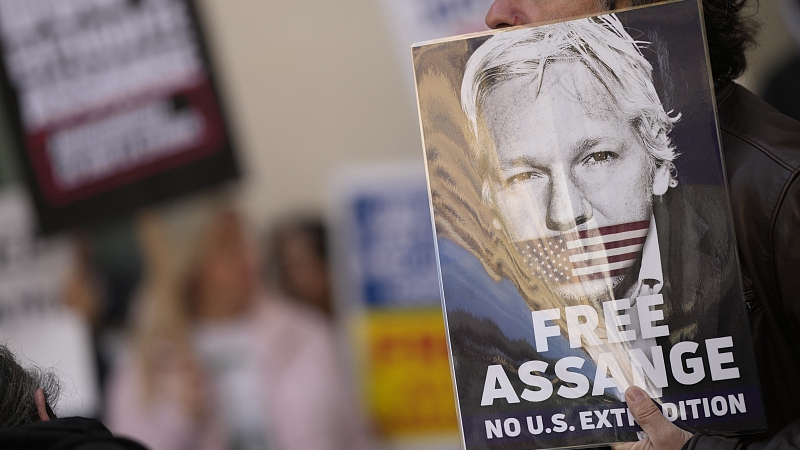 One of the hammers the West often uses when it wants to bash non-democratic nations is that journalists operate free from government pressure and interference while working on Western soil. Western leaders will point to seemingly unshakable legal structures that guarantee journalists the opportunity to hold the most powerful people to account for their actions.

Of course, words are mere words. The proof is whether what is written on any piece of paper or legal document is carried out in the real world. And when it comes to Wikileaks founder Julian Assange, the answer is clear: the words mean nothing.

Working together (as they often do), the United Kingdom and the United States have blown a gigantic hole in their argument about press freedom by continuing to harass Assange for his work in revealing embarrassing acts perpetrated most especially in and by the U.S.

As you probably know, Wikileaks has been a consistent thorn in the side of Washington because it has published thousands of classified documents and other information. Wikileaks philosophy is straightforward: validate what it has received as authentic, release it and let the public form its own conclusions.

Three Wikileaks releases are especially unforgettable in Washington and throughout the U.S.

The most memorable came in April, 2010, when Wikileaks disseminated U.S. military footage from a 2007 attack carried out by U.S. military personnel flying a helicopter in Baghdad. Wikileaks titled the video "Collateral Murder," and it shows the strike that killed 11 people – including two journalists from Reuters – and which also injured two children.

At one point in the video, one of the pilots could be heard saying it was the victims' fault for "bringing their kids into a battle." A follow-up U.S. military investigation justified the attack on the group of people, though none were terrorists. Another Reuters journalist defined the U.S. military's description of what unfolded as "all lies."

Interestingly, the U.S. indictment against Assange makes no mention of this video. Perhaps the U.S. military does not want anything about that event shared in a courtroom? Or perhaps multiple legal and military officials realize that there is no way they can defend the blatant murders of nearly one dozen people?

Also in 2010, Wiklieaks – working in conjunction with newspapers in multiple nations – released a tranche of U.S. Department of State cables. The Guardian was one of those newspapers. In one of its stories, it reported that "Washington ... wanted credit card numbers, email addresses, phone, fax and pager numbers and even frequent-flyer account numbers for UN figures and 'biographic and biometric information on UN Security Council permanent representatives.'" Seeking such information was a significant breach of United Nations protocol.

Susan Rice, former U.S. ambassador to the UN, offered what could only be defined as a weak defense by saying that "let me be very clear - our diplomats are just that, they're diplomats." As you read those words closely, did you notice you found nothing resembling a denial of the allegations?

Finally, during the summer and fall of 2016, Wikileaks released over 20,000 emails connected with the Democratic Party and one of Hillary Clinton's most important presidential campaign architects. Clinton ultimately lost the election that year to Donald Trump, who on multiple occasions praised Assange for what he was doing.

Suffice to say, the narrative in Washington's political circles – a place where Trump never fit – is that Assange is an awful human being because he dares to make public the deceitful words and actions of the government, the military and other influential people.

On June 17, Britain's Home Secretary Priti Patel played her part in this we-love-freedom-of-the-press farce by approving Assange's extradition to the U.S., which wants to try him on 18 charges relating to espionage. He would likely spend the rest of life in a U.S. prison if convicted. Assange has already been in a British prison for a little more than three years after spending the previous seven years inside Ecuador's embassy to the UK. 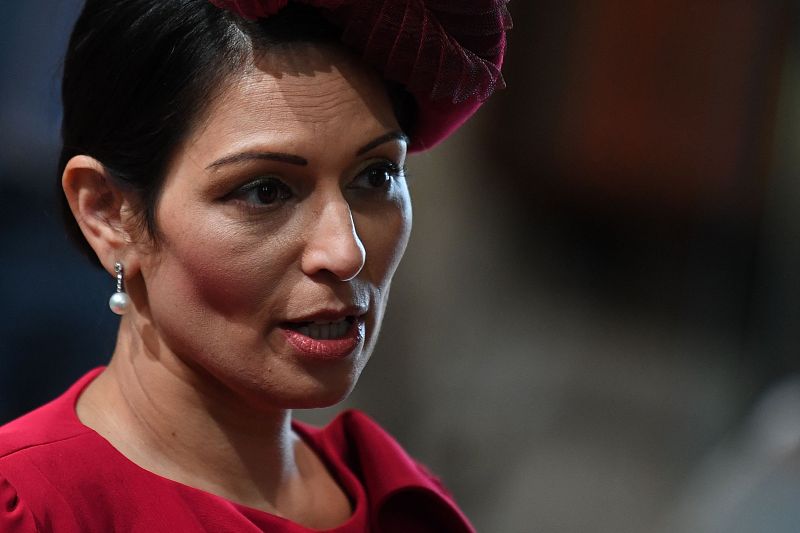 The U.S. and its allies have a simple, but flawed, response to their relentless assault on Assange: he is not a journalist. Nonsense. He most certainly is.

The Committee for the Protection of Journalists has maintained steadfast support for Assange, claiming that the Biden administration's public endorsement of investigative journalism around the world does not square with its planned prosecution of Assange. The European Federation of Journalists has suggested Assange "is being prosecuted for activities that a great many journalists undertake every day of their working lives."

Both organizations are spot on.

Let us not mince words: If Assange were releasing wave after wave of information damaging to a U.S. foe, the President of the United States down to the most junior member of Congress would be singing his praises. Dubious accusations about him as a person would never have made it into the media. Suggestions that Assange was an evil man who deserved to spend years inside some prison would never be uttered. Chances are he already would have been feted by the U.S. for being an advocate for the truth.

Unfortunately, Assange's sin is advocating for a truth Washington wants to keep hidden. That is not how freedom of the press works. Washington knows that, but it continues to shame itself by publicly claiming that freedom does not apply to Assange.