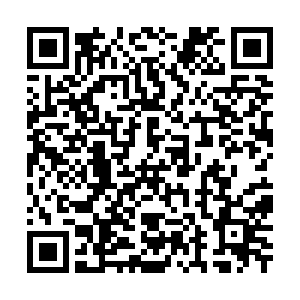 At least 132 civilians were killed in multiple attacks on villages in central Mali over the weekend, the government said on Monday.

Members of the Katiba Macina Islamist group assaulted at least three villages in the rural commune of Bankass, in Mali's central Mopti region, on the night between Saturday and Sunday, the government said in a statement.

Some of the perpetrators have been identified, it added.