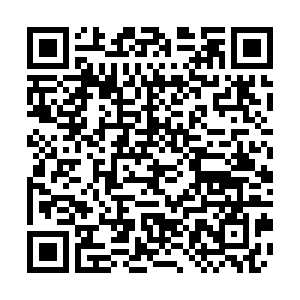 The BRICS countries, namely Brazil, Russia, India, China and South Africa, are the stabilizers, repairers and integrators of the global supply chain, said a Beijing-based think tank, adding that BRICS is "not an empty talk club" but "an action team integrating knowledge and practice."

The Chongyang Institute for Financial Studies at Renmin University of China (RDCY) made the statements in the 11th volume of their "Global Governance" series report titled "BRICS: A new future for global development," released on Tuesday.

Describing them as "bad-mouthing and defamation," the 54-page report explained 10 major misconceptions about BRICS created by the West.

RDCY said in the report that the BRICS countries are "the new engines of world economic recovery and growth," noting that the countries have collectively contributed as much as 50 percent to global growth, which is "much higher than that of the developed economies such as the G7."

The 14th BRICS summit will be held virtually on June 23 under the theme of "Foster High-quality BRICS Partnership, Usher in a New Era for Global Development."