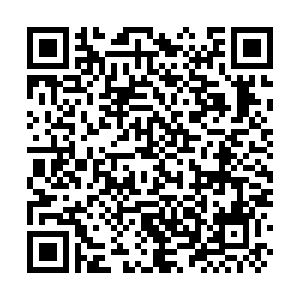 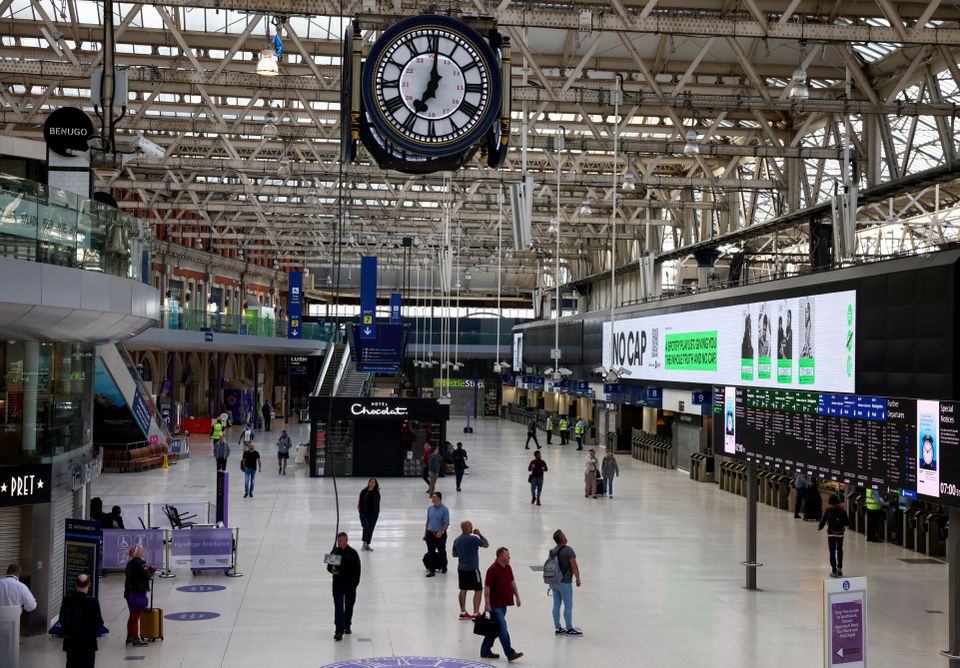 Britain's biggest rail strike in 30 years kicked off on Tuesday as tens of thousands of staff walked out in a dispute over pay and jobs that could pave the way for widespread industrial action across the economy in the coming months.

Picket lines appeared at dawn and will be lined by some of the more than 40,000 rail workers who are due to strike on Tuesday, Thursday and Saturday, bringing the network to a standstill. The London Underground was also shut due to the strike.

UK Prime Minister Boris Johnson, under pressure to do more to help British households who face the toughest economic hit in decades, said the industrial action would harm businesses as they continue to recover from the pandemic.

Unions have said the rail strikes could mark the start of a "summer of discontent" with teachers, medics, waste disposal workers and even barristers moving towards industrial action as surging food and fuel prices pushes inflation towards 10 percent.

The prime minister said the unions were harming the people they claimed to be helping.

"By going ahead with these rail strikes, they are driving away commuters who ultimately support the jobs of rail workers, whilst also impacting businesses and communities across the country," Johnson will tell his cabinet later on Tuesday, according to his office.