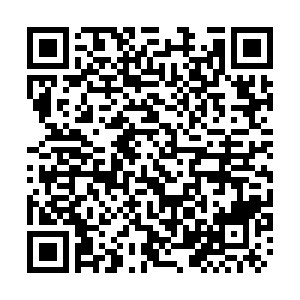 Zhang Jun, China's permanent representative to the United Nations (UN), on Monday called on all countries to conduct dialogues and join hands to combat hate speech.

Zhang made the remarks at an informal high-level meeting of the UN General Assembly to mark the commemoration of the first International Day for Countering Hate Speech.

In a resolution proposed by China and others, the UN General Assembly in July 2021 proclaimed June 18 as the International Day for Countering Hate Speech.

The international community should not tolerate hate speech, said Zhang.

He said political leaders and the press have a special responsibility to stop the spread of hare speech and cultivate an inclusive culture of peace.

Zhang noted there has been an "information pandemic" triggered by all kinds of stigmatizing rhetorics and inaccurate and false information on the COVID-19 pandemic, which has seriously disrupted and harmed international solidarity and cooperation in fighting the pandemic.

Noting that racist speech has contributed to hate crimes, the Chinese envoy said it is saddening to see widespread extremist ideologies such as discrimination and hatred against people of African and Asian descents, and frequent racist attacks.

Hate speech has also led to a rising "Islamophobia," Zhang said, adding that China was one of the countries that proposed the resolution that made the UN General Assembly to designate March 15 as the International Day to Combat Islamophobia.

(Cover: File of demonstrators gathering in the Chinatown-International District for a march against anti-Asian hate in Seattle, Washington, U.S., March 13, 2021. /CFP)