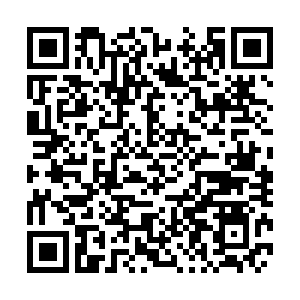 With a new section opened on Monday, a high-speed rail line that passes through the area, best known for the Three Gorges Reservoir, has become fully operational in China.

The new 434-kilometer section that opened on Monday links Hubei's Xiangyang and Chongqing's Wanzhou. Two other sections along the railway were open in 2016 and 2019.

Traversing mountains, rivers and primeval forests, it is believed to be one of the most challenging lines in China's high-speed rail network. 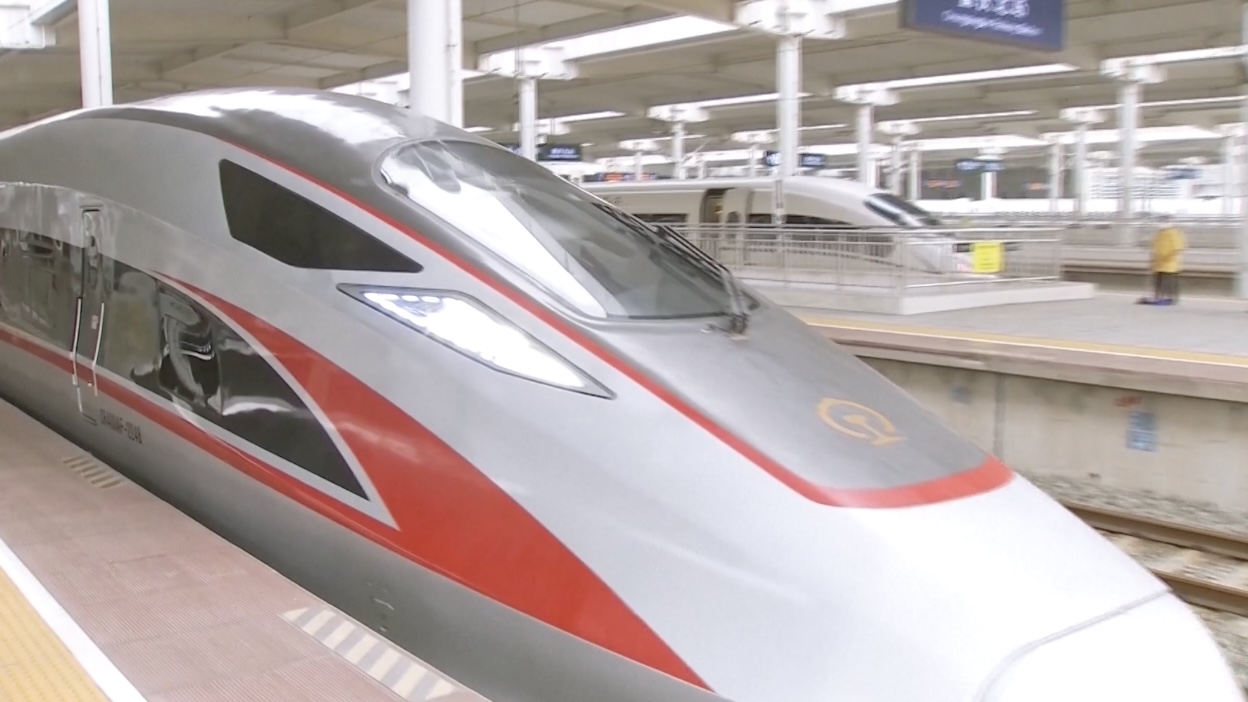 With a top speed of 350 kilometers per hour, the new section features 91 bridges, 57 tunnels and 10 stations, among which two single-hole double-track tunnels are the longest in Asia, one, 18.95 kilometers and the other 18.79 kilometers.

Since the Xiangyang-Wanzhou section runs through the Three Gorges Reservoir area, which boasts rich natural resources like rivers, wetlands and grasslands, ecological conservation was prioritized in the construction process.

"We initiated the reconnaissance and design work in 2008 and always made protection of the environment the priority. For example, during the route selection, the tunnel projects should be as far as possible from the Yangtze River," said Xiao Qiang, deputy chief engineer of the Chongqing branch of the China Railway Eryuan Engineering Group Co., Ltd.

In addition, a variety of measures were taken during the construction process to promote water and soil conservation.

Xiao added that sites where construction residue was dumped will be cultivated into orchards or arable land, which not only reduces the impact on the environment, but can also create new agricultural businesses for local farmers.

The route traverses six cities each with a population of over 5 million people. Three of them have more than 10 million residents. The Zhengzhou-Chongqing high-speed railway is expected to boost the flow of people and goods among the regions, especially in the Three Gorges Reservoir area.

In 2019, when high-speed trains were not accessible to people in the Three Gorges Reservoir area, which covers the Yangtze River in Hubei and Chongqing, it received over 300 million tourists and garnered a tourism income of 271 billion yuan (about $40.5 billion).

Experts believe that the Three Gorges area will see a boost in tourism due to the improved rail services.

Among the locations likely to benefit from the high-speed connection is Chongqing's Fengjie County on the banks of the Yangtze River, where a new railway station has been built.