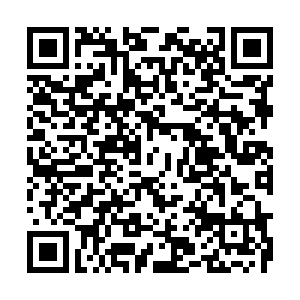 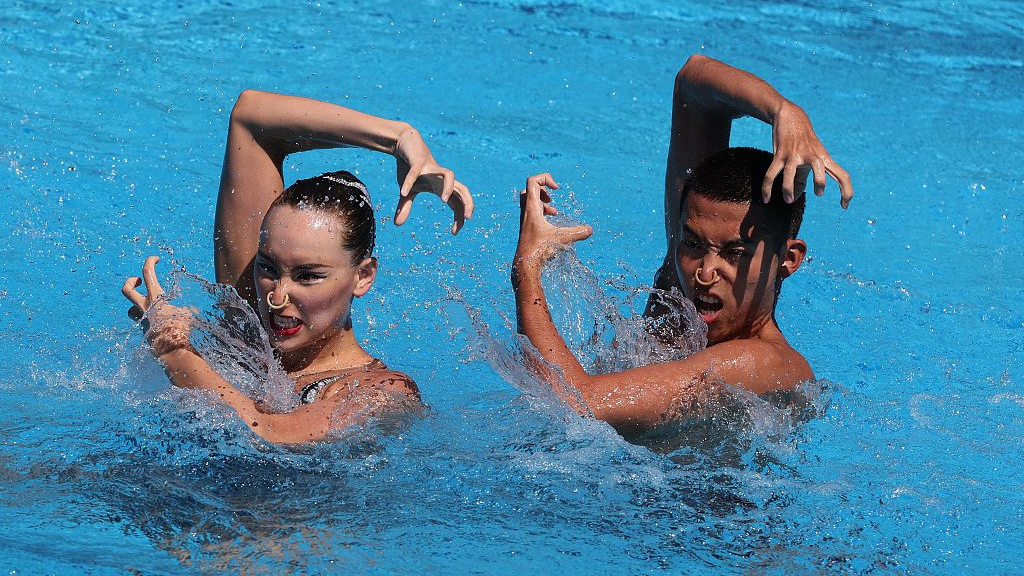 This was the first medal for Chinese swimmers in the mixed duet technical event at worlds.

Ranked third after the qualifying round, the Chinese pair scored 86.4425 points in the final that placed them third, behind Italian pair Giorgio Minisini and Lucrezia Ruggiero with 89.2685 points, and Tomoka Sato and Yotaro Sato of Japan with 86.5939 points.

"We performed much better in the final than in the qualifying round, not just us as individuals, but also together as a pair. We showcased our style, and enjoyed the whole process, the outdoor arena, as well as our chemistry. We delivered everything we planned to," Shi said after the match.

"There wasn't any pressure swimming right after the Italian duo who delivered a strong performance. The best we can do is to be ourselves. I'm happy with the result," Zhang added.

He shattered the previous record, set by American Ryan Murphy at the 2016 Rio Olympics, by 0.37 seconds.