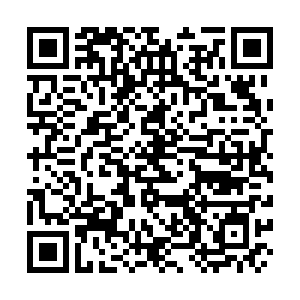 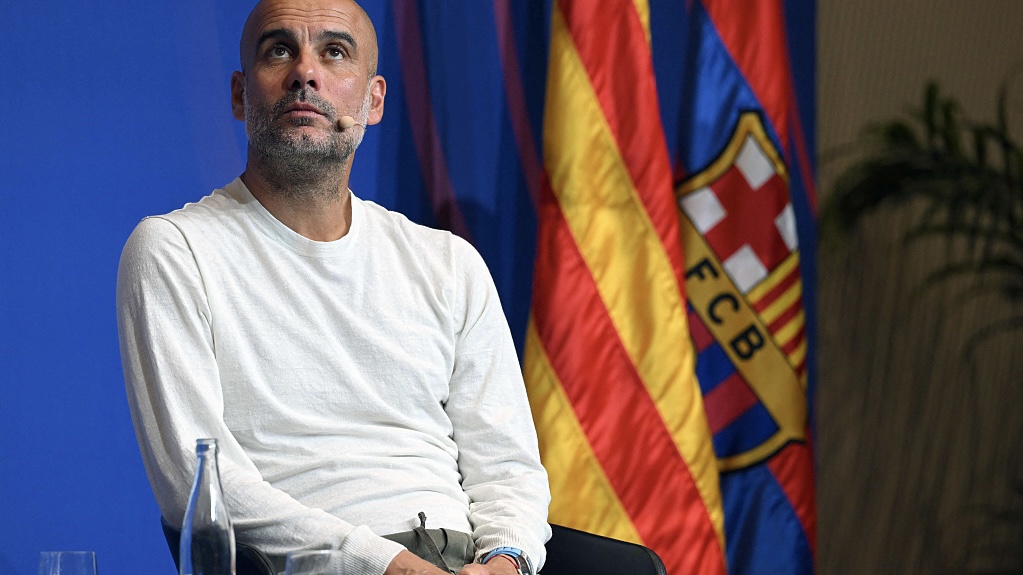 FC Barcelona president Joan Laporta, Manchester United coach Pep Guardiola and retired footballer and coach Juan Carlos Unzue attended a press conference in Barcelona on Monday to announce a friendly game that will be played between the two clubs at Camp Nou in the city on August 24.

The earnings will be donated to fund research to find a cure to Amyotrophic Lateral Sclerosis (ALS), a non-curable disease which Juan Carlos Unzue was diagnosed with in 2020.

Unzue announced he had the disease in June 2020.

He was assistant coach to Luis Enrique in Barça until 2017, retiring in 2019 coaching Girona.