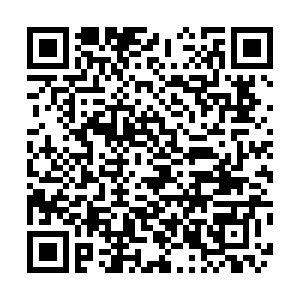 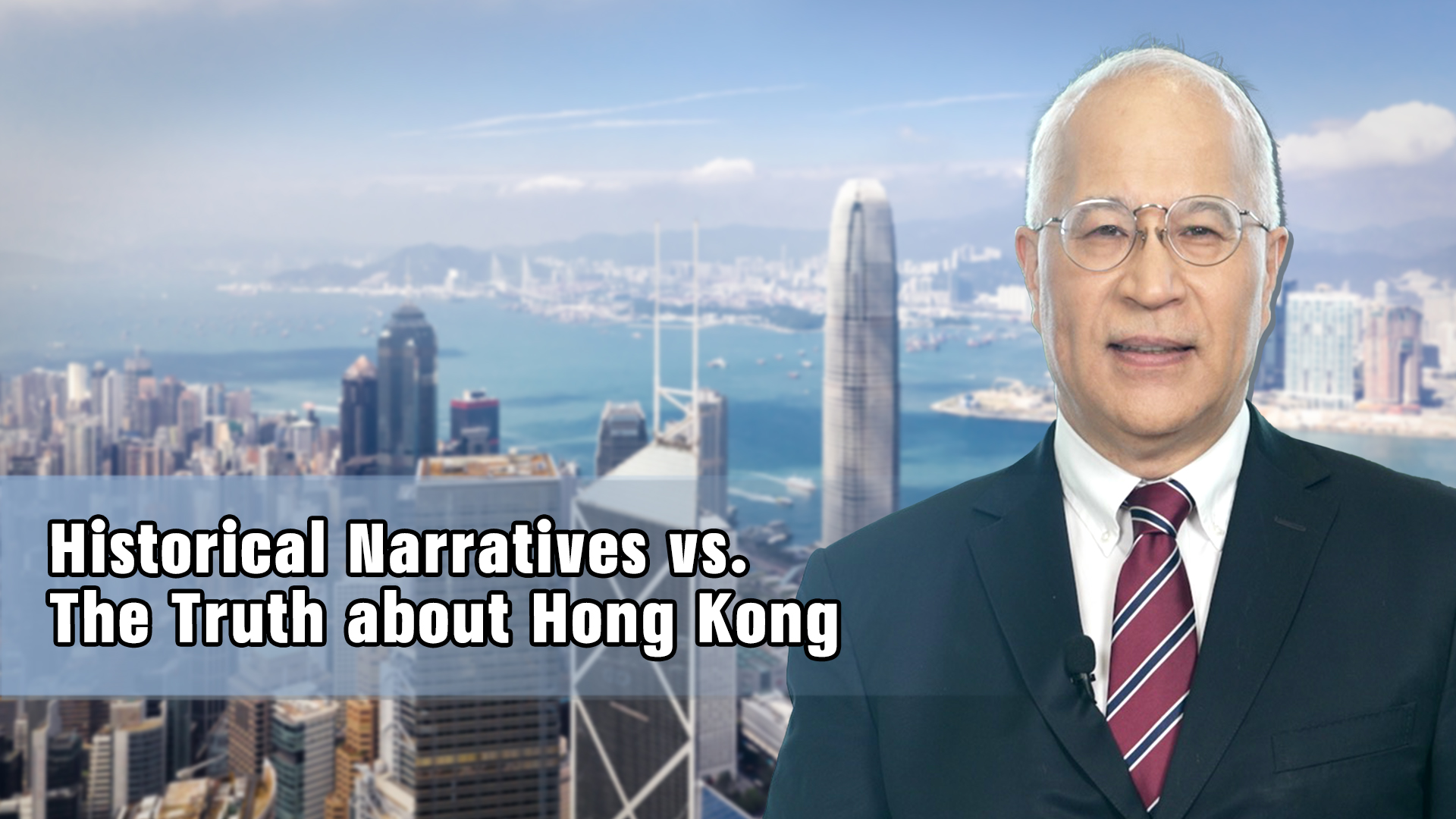 Editor's note: Why there was no democracy in Hong Kong under British colonial rule? Why democracy can be developed orderly in Hong Kong only on the premise of firmly implementing the policy of One Country, Two Systems and the Basic Law of the HKSAR? Einar Tangen, our current affairs commentator, tells more.

Welcome to Reality Check. I'm Einar Tangen. To understand where Hong Kong is today, midway through its 50 year transition, you need to look at the legality of its brutal colonial subjugation, and its return, after 156 years, back to China.

Wealth brought Chinese teas to Britain and the world, but caused a shortage of silver, as it was the only currency the Chinese would accept.

Great Britain's response was Opium. When China would not accept Great Britain's opium, gunboat diplomacy became the answer. In 1843, First Opium War, Great Britain seized Hong Kong. In the Second Opium War of 1860, Kowloon. And finally in 1898, China was forced to assign the New Territories to Great Britain for 99 years.

The British Narrative – Hong Kong was the last bright star of a fading empire, where democracy and free markets created prosperity.

The reality – an illegal colonial aggression, using gunboats to allow Great Britain to sell opium in China. After which, it became an oligarchy of foreigners and wealthy families who treated dogs and lower-class Chinese with the same contempt.

The myth of HK Democracy

Despite many modest proposals for representative reforms, by the Crown Governors and Hong Kong citizens, all were summarily rejected by the British government.

For example, in 1856, Governor Sir John Bowring proposed a modest number of elected Legislative Council seats elected by an elite local constituency of 141 residents, half of whom were British.

But this  was rejected by the Colonial Office on the basis that Chinese residents had no respect "for the main principles upon which social order rests."

For example, in 1884 in response to a strike, the "Peace Preservation Ordinance" was enacted, outlawing membership of any organization deemed "incompatible with the peace and good order of the colony." At such times, the press was routinely censored. But the general, and worker strikes continued.

After WWII, continuous calls for representation, to deal with Hong Kong's political and economic inequalities, were similarly dispatched by the UK government.

In the 1967 demonstrations,1800 mass arrests were made and the media was silenced.

In 1972, at the request of the Chinese government, based on the history of illegal colonial aggression, Hong Kong and Macao were taken off the list of colonies by the United Nations.

Thereafter, a number of attempts to continue "administering" Hong Kong were made, in the "interest of helping British infrastructure projects recoup their investments."

They were summarily rejected by Deng Xiaoping. At which point, the British government resigned itself to handing back the territories it had taken by force, beginning in 1843.

The Joint Declaration was signed on December 19,1984. It granted the Hong Kong SAR a high degree of autonomy, under the supervision of the National People's Congress of the People's Republic of China.

In Article 2 of the Basic Law, the National People's Congress authorizes the Hong Kong Special Administrative Region to exercise a high degree of autonomy and enjoy executive, legislative and independent judicial power.

Note, this is a quote. It clearly indicates that the source of the authorization comes from the National People's Congress, the NPC, not Great Britain, not the Basic Law.

This refutes any narrative that tries to imply that Hong Kong was, and is, some sort of free floating sovereign entity.

For those who try to imply that China signed a binding agreement, it doesn't follow logically. The UK had agreed in 1984, and was legally bound, to give up what it had taken by force 156 years before.

The UK had no leverage, and China, as demonstrated on numerous occasions, wasn't interested in continuing the UK's colonial influence.

The Basic Law was in fact, a transition agreement aimed at preserving the economic usefulness of Hong Kong to China, while allowing the estranged citizens of Hong Kong to gradually acclimate to their rightful homeland. Hong Kong at that time represented 18% of China's GDP, today it represents 3%.

The last Governor of Hong Kong and the push for Democracy

Democracy came late to Hong Kong, only after it was clear that it would be handed back to China.

Chris Patten was the last governor of Hong Kong. Patten, a career politician, not a diplomat, introduced a package of reforms aimed at enlarging the electorate, but not to all, mostly to those who could be counted on, seats were allocated to established families and their businesses, which was, then of course passed by the Legislative Council.

Patton's narrative – he was bringing Hong Kong into the democratic fold, preserving its traditions in financial future.

The reality – he was introducing a poison pill aimed at destabilizing Hong Kong's return to China, by creating a false equivalency between the handover agreement and self-determination.

His assumptions, like the U.S.'s assumptions about the World Trade Organization, was that "China's regime would be changed, once the Chinese people had a taste of free markets and saw what democracy could do." Let us say that it didn't quite work out that way.

It is best summarized as a hypocritical, last ironic act of a nation, which equated the people of Hong Kong with dogs, denied them a decent life and governance, whose intent was to use the return of Hong Kong to create regime change in China, using it, as it had always before, as a pawn in a game of power and money.