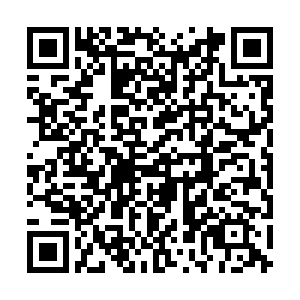 "The three were planning to assassinate our nuclear scientists according to intelligence assessments," Mehdi Shamsabadi said, without specifying the nationality of the detainees.