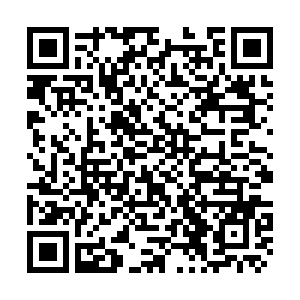 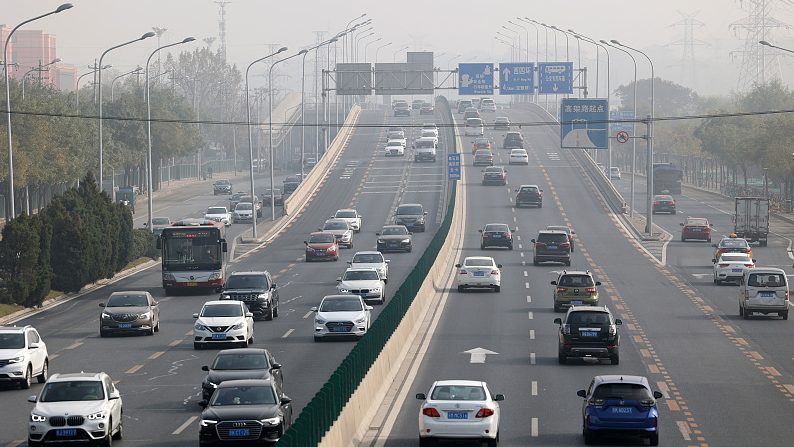 The elderly are more vulnerable to atmospheric ozone pollution. /CFP

The elderly are more vulnerable to atmospheric ozone pollution. /CFP

A nationwide study in China has found that long-term exposure to ozone gas is associated with increased cardiovascular mortality risks.

According to the results published in the journal Lancet Planetary Health, the cohort study comprises about 100,000 Chinese adults aged 18 years and above. The participants were followed up for nine years.

Chinese researchers from Fudan University and the Chinese Center for Disease Control and Prevention conducted the study, observing the significant associations between ozone gas and mortality from overall cardiovascular diseases, whose risk increased by 9.3 percent for every 10 micrograms per cubic meter rise in warm-season ozone concentration.

In the same condition, ischaemic heart disease and stroke witnessed their mortality risks increase by 18.4 percent and 6.3 percent, respectively, the results show.

They also found that the association of long-term ozone exposure with cardiovascular mortality was more prominent among participants aged 65 years and above, indicating that the elderly may be vulnerable to atmospheric ozone pollution.