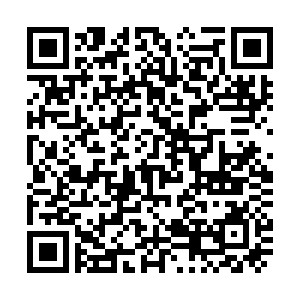 French President Emmanuel Macron rejected Prime Minister Elisabeth Borne's offer to resign, the presidency said on Tuesday, ahead of his talks with other political party leaders after his coalition failed to win a majority in parliamentary elections.

Macron started Tuesday's discussions by talking with Christian Jacob, head of the traditional right-wing party, the Republicans (LR), and was to host far-right leader Marine Le Pen and other political party chiefs for talks at the Elysee.