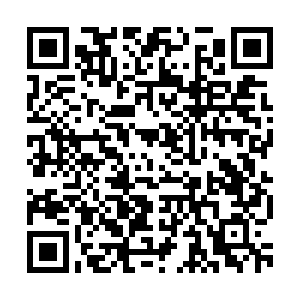 French President Emmanuel Macron will hold talks with representatives of the country's main political parties to find a way forward after his coalition failed to win a majority in parliamentary elections, the presidency said Monday.

The aim of the talks Tuesday and Wednesday at the Elysee Palace will be to "build solutions to serve the French" at a time when there is no "alternative majority" to that of Macron's ruling alliance, said a presidential official who asked not to be named.