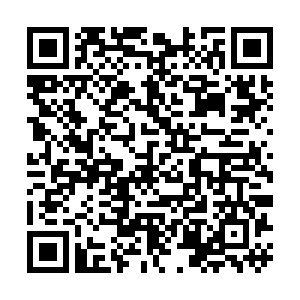 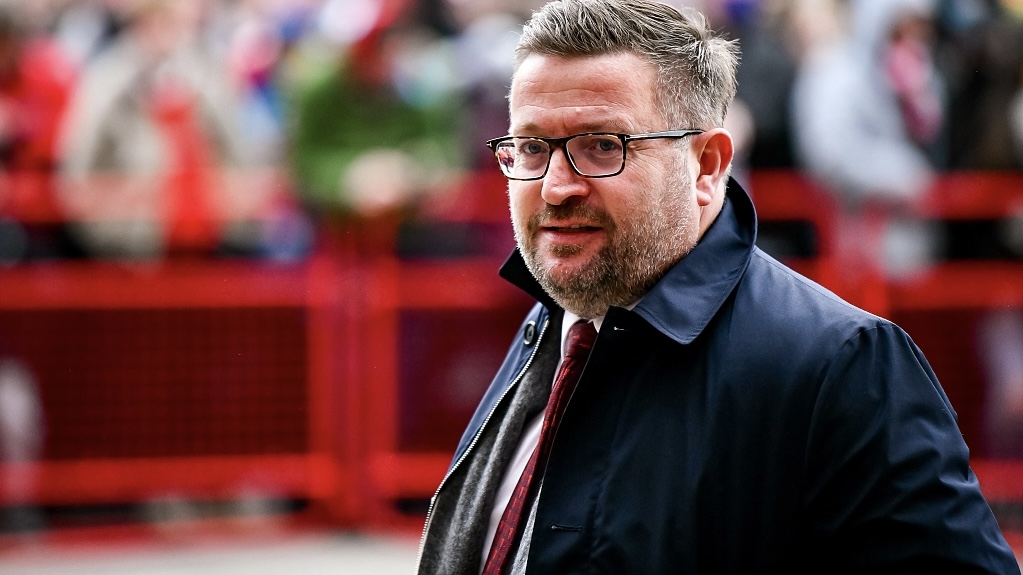 Football club Manchester United's CEO Richard Arnold met unhappy fans at a pub to discuss the club's future after he learned that they had planned to protest outside his house.

Arnold, who told a group of fans that the club had "burned" through money on signings in the past, and did add that there is money for new head coach Erik ten Hag to spend on players.

As yet, United have yet to announce any new signings, however there has been a clear out with Paul Pogba, Jesse Lingard, Nemanja Matic and Juan Mata amongst those to have left the club after their contracts expired.