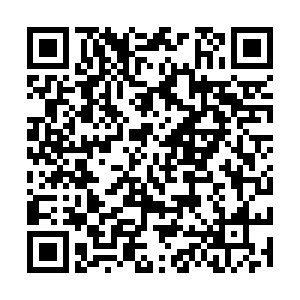 Mexican Foreign Minister Marcelo Ebrard said on Monday that he had tested positive for COVID-19 and would carry out his duties at home.

Ebrard said on Twitter that his symptoms were "nothing to worry about" and that he had not been in a regular cabinet meeting that morning.