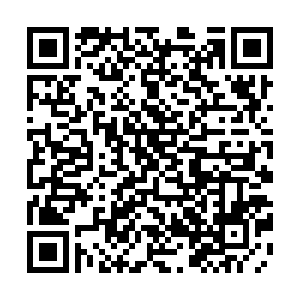 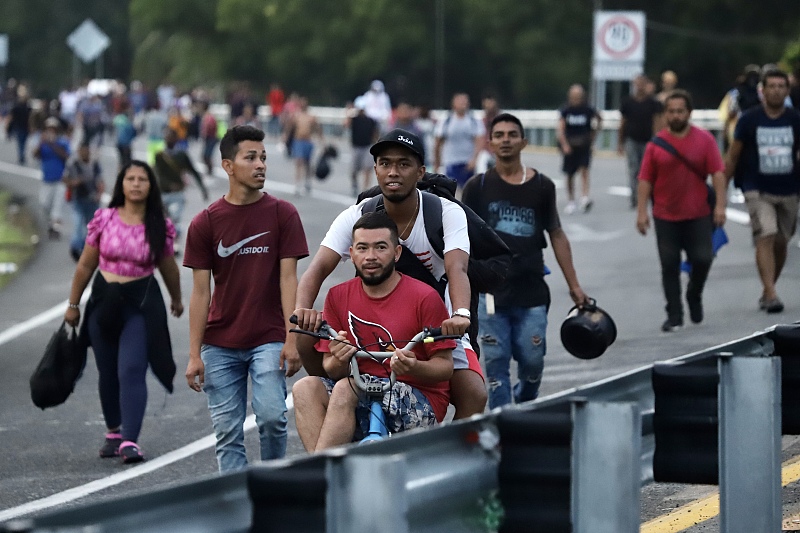 Migrants move on a bicycle on the road at a migrant caravan in Huixtla, Chiapas in Mexico, June 9, 2022. /CFP

Migrants move on a bicycle on the road at a migrant caravan in Huixtla, Chiapas in Mexico, June 9, 2022. /CFP

Mexican human rights organizations marked World Refugee Day on Monday by speaking out against the government's response to migrants entering the country, as record refugee claims are met with mass arrests and deportations.

"We feel like we're enemies of the government, especially when we raise our voices in the face of violations," said Magda Renteria, director of the Network for Documentation of Migrant Defense Organizations (REDODEM), noting the difficult conditions that detained migrants face.

"Suddenly Mexico is not the kind space to find rest," the activist added.

Between January and May, 48,981 people from over 100 nations arrived in Mexico requesting refuge, 8,245 more than during the same period in 2021, according to the Mexican Commission for Refugee Assistance (COMAR).

In another event on Monday, Mexican National Defense Secretary Luis Cresencio Sandoval said 28,463 members of the security forces are currently enforcing "four containment lines" on migration, and 518,668 migrants have been "rescued" during the administration of President Andres Manuel Lopez Obrador.

Every year tens of thousands of migrants arrive in Mexico on their way to the United States, straining institutions like COMAR.

"We have refugee applicants from all continents and from all latitudes of the world and this requires timely and concrete responses," said Alejandro Encinas, Undersecretary for Human Rights at the Mexican Interior Ministry, during the same event to commemorate World Refugee Day.

"Faced with this reality, our country has to adapt," he said.

(With input from Reuters）