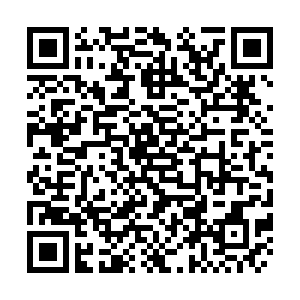 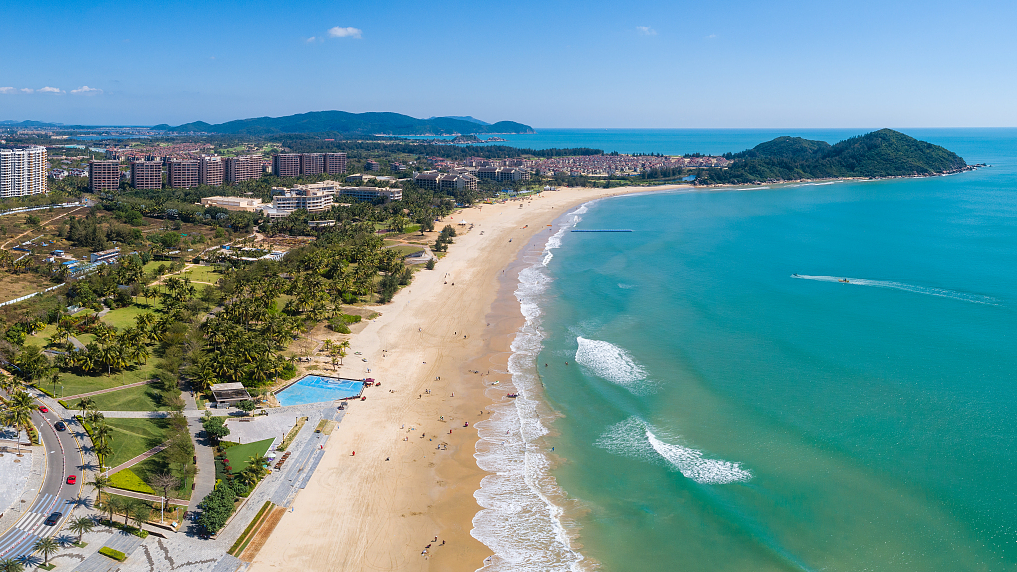 Chinese scientists discovered multiple sites of "singing sands" along the coasts of Qingshui Bay, Shenzhou Peninsula and other areas in south China's Hainan Province, the first time the strange auditory phenomenon has been identified on the country's coastline.

"It has long been assumed that there are no coastal singing sands in China, and our latest study provides a new answer," said Qu Jianjun, a researcher in the Northwest Institute of Eco-Environment and Resources (NIEER) under the Chinese Academy of Sciences and leader of the team.

Known as rattling sands, whistling sands or musical sands, singing sands are mainly distributed in deserts or along coastline. The magical natural phenomenon is produced due to the size, composition and other physical characteristics of the grains with wind or water.

The study showed that unique geomorphology and wave-breaking dynamics of these bays shaped the well-sorted coastal sands in terms of grain size.

"It would be great to establish a coastal sand desert park, which could serve as a platform for scientific research and education," said Qu.

Singing sands could only be found at inland sites within China before. Coastal singing sands are regarded as a reflection of quality beaches, which can generate significant economic, social and ecological benefits.