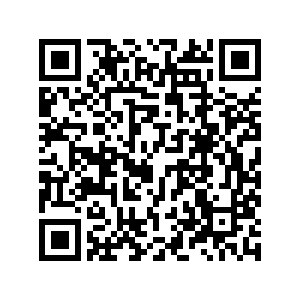 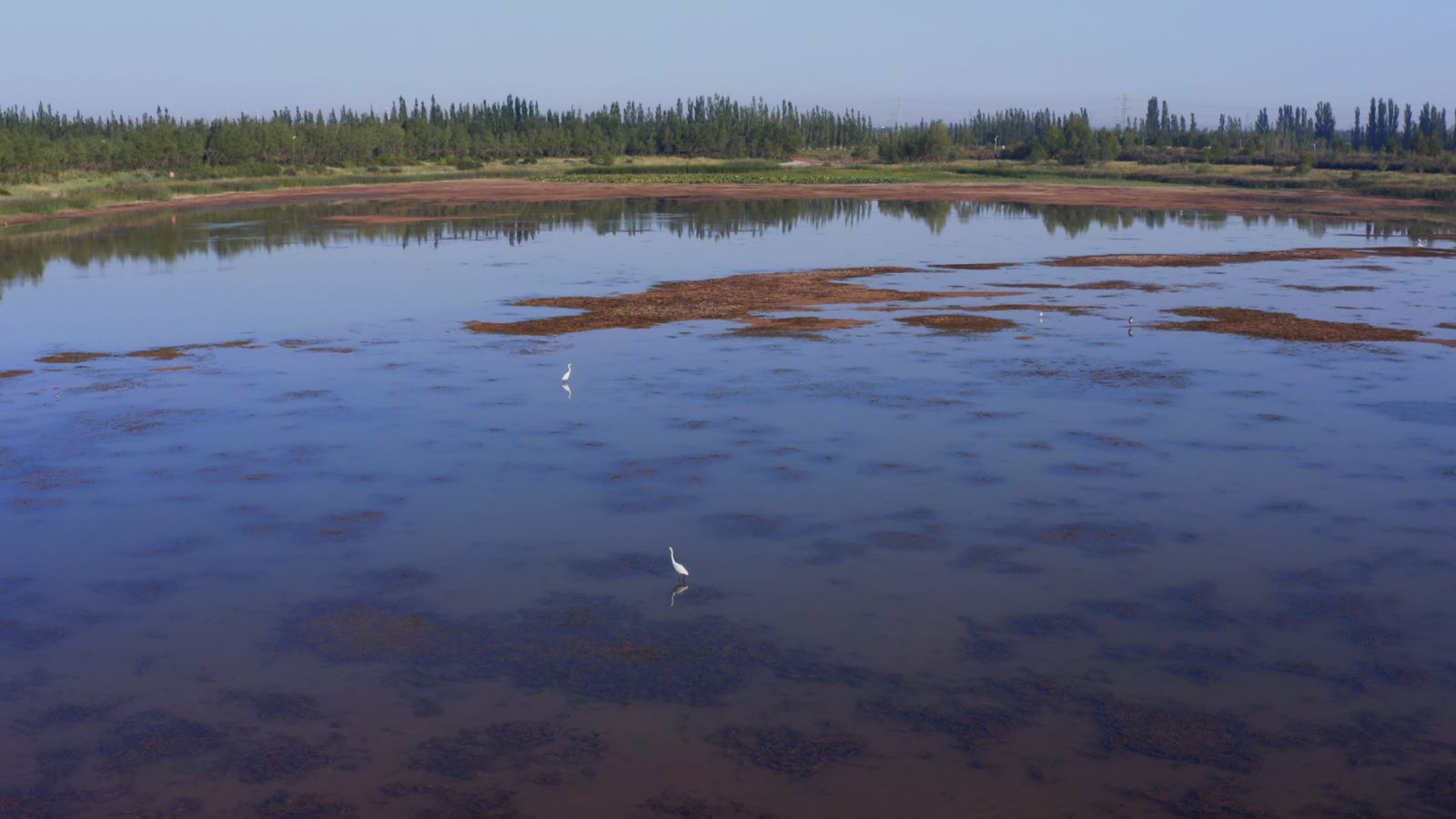 Sand control is an important task for northwest China's Ningxia Hui Autonomous Region which was plagued by sandstorms and poverty decades ago. A small town in Ningxia has been fighting desertification with tree-planting and other measures, creating an oasis in the desert. Watch this episode to learn more.

About 'Journeys in Nature': Ningxia Series

Boasting mountains, sand and an oasis, the Ningxia Hui Autonomous Region is home to numerous species and a biodiversity hotspot in northwest China. Follow the camera to explore this magnificent area.

More on the Ningxia Series: