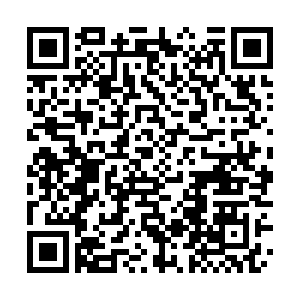 Panamanian President Laurentino Cortizo said on Monday he has been diagnosed with a rare blood disorder known as myelodysplastic syndrome and that he will be seeking a second medical opinion.

Myelodysplastic syndrome is considered a type of cancer by the American Cancer Society. Cortizo said in a statement that his prognosis was "medium-risk."

He said he received the diagnosis on June 16 after routine bloodwork in May showed a drop in his hemoglobin and white blood cell count and that he will receive a second opinion from specialists in Houston, Texas, in July.

(Cover: Panamanian President Laurentino Cortizo speaks during a plenary session of the 9th Summit of the Americas in Los Angeles, California, June 9, 2022. /CFP)