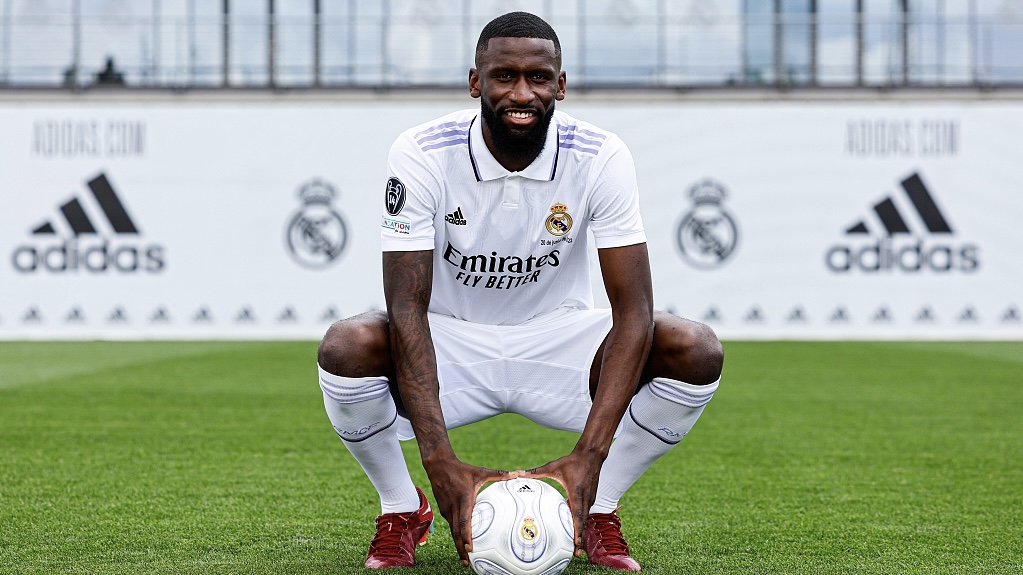 Antonio Rudiger was presented to the Spanish media on Monday after completing his move to Real Madrid on a free transfer, with the Germany international promising to bring his "fighting spirit and leadership" to the Santiago Bernabeu.

The 29-year-old central defender revealed that Barcelona had shown an interest in signing him, but it was "Real or nothing," after deciding to end a five-year stay at Chelsea.

"I hope what I can bring in is my fighting spirit and the leadership. So, this is what I want to bring in. But first of all, Rome was not built in two days, so I have to come first here and adapt," Rudiger said.

The German signed a four-year contract with the reigning European and Spanish champions after passing his medical on Monday.