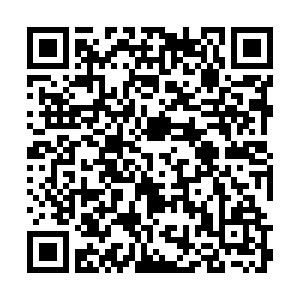 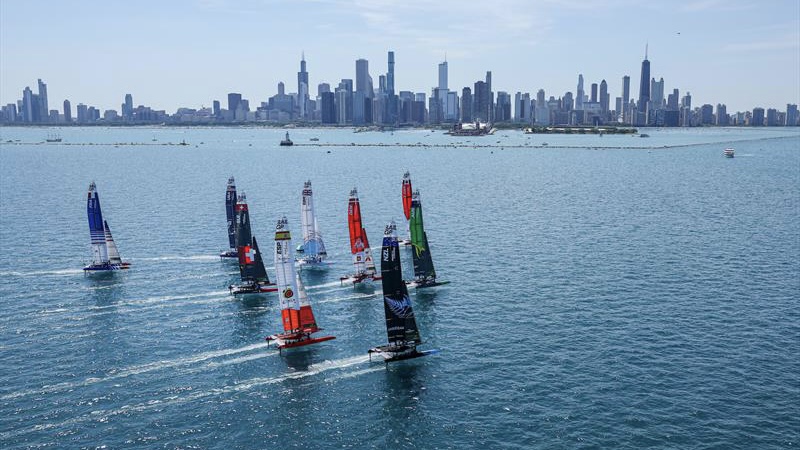 Tom Slingsby's Team nearly missed out on the final when they finished eighth in the first Sunday race. But the Aussies came back to claim the next fleet race and knock New Zealand out of the three-boat final by one point.

In an identical line-up to Bermuda in a winner-takes-all race Australia made a perfect start from lead to finish, followed by Canada, while Great Britain finished third.

Australia top the leaderboard after two events with 20 points, Canada and GB are tied on 17.