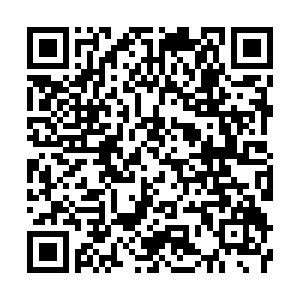 The 200-ton Nuri, also known as KSLV-II, blasted off from the Naro Space Center in the country's southern coastal village of Goheung at 4 p.m., according to the Ministry of Science and ICT.

The ministry said the rocket completed its launch as planned and aerospace engineers were conducting detailed data analysis to determine whether the satellites successfully reached their orbits.