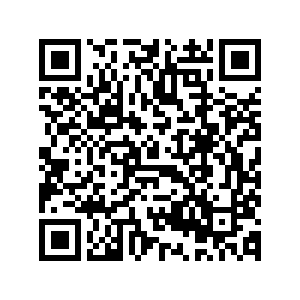 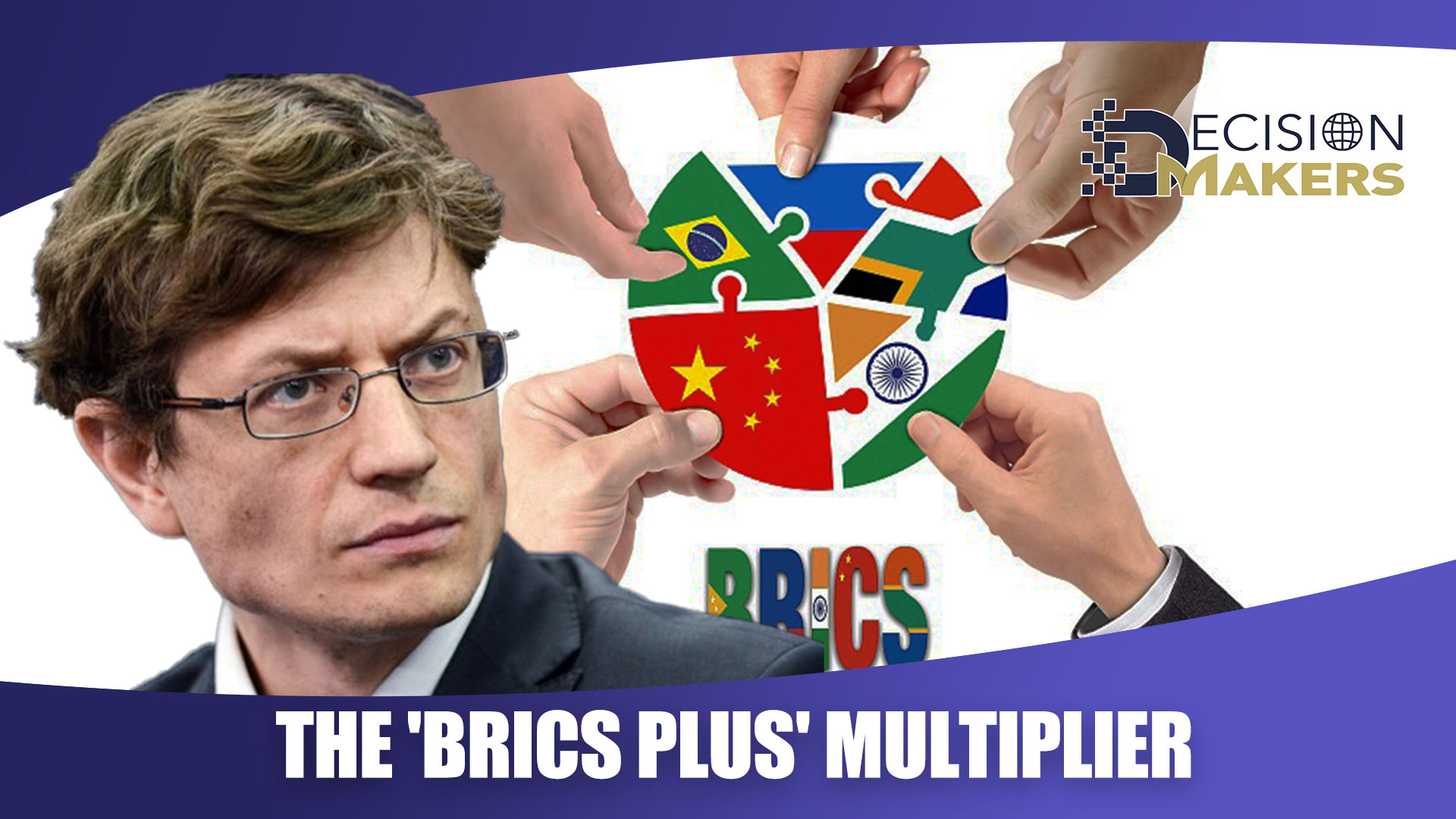 Editor's note: Decision Makers is a global platform for decision makers to share their insights on events shaping today's world. Yaroslav Lissovolik is the Program Director with the Valdai discussion club and a member of the Russian International Affairs Council. The article reflects the author's opinions and not necessarily the views of CGTN.

The main hallmark of China's chairmanship of the BRICS grouping in 2022 has been the unveiling of plans to institutionalize the "BRICS Plus" format and explore the possibilities of expanding the core of the BRICS bloc. The current debate regarding the future trajectories of the "BRICS Plus" format centers on whether the expansion of the bloc is to proceed one by one via adding new countries to the BRICS core, or through the format of "integration of integrations," namely the creation of a platform for the cooperation of regional arrangements in which BRICS countries are members.

At this stage it appears that both tracks are possible and have their pros and cons. But there is one factor in the regional "integration of integrations" model that has particular merit – it is the "BRICS Plus" multiplier that allows for a significant extension in the outreach undertaken by core BRICS economies with respect to the rest of the Global South.

With respect to the arithmetic progression, the waves of the expansion in the BRICS core may involve a sequential addition of one or several countries representing the most significant heavyweights (possibly members of G20 from the Global South).

The alternative is the aggregation of the regional integration blocs of all of the five BRICS members – represented by the "BEAMS" platforms consisting of the Bay of Bengal Initiative for Multi-Sectoral Technical and Economic Cooperation, Eurasian Economic Union (EAEU), the ASEAN-China Free Trade Area, Mercosur and the South African Customs Union – leading to the addition of up to 25 members (the five-times-five geometric progression – or the five BRICS taken to the power of two) of the "BRICS Plus" circle that are the regional neighbors or partners of BRICS economies.

This "BRICS Plus" geometric progression can be taken further to the next level whereby a wider circle of countries is included into the enlarged platform that comprises the African Union in Africa, Community of Latin American and Caribbean States in Latin America and the Eurasian economies from the Global South.

The Eurasian constellation of developing economies can be formed on the basis of the aggregation of the main regional integration blocs such as the Shanghai Cooperation Organization, the Gulf Cooperation Council, ASEAN, the South Asian Association for Regional Cooperation, and the EAEU.

Such an extended platform across all three continents of the Global South may be termed as TRIA (Trilateral Intercontinental Alliance), and it comprises nearly 125 to 130 developing economies (depending on the exact methodological approach of including the Eurasian economies).

This second sequence of extending the "BRICS Plus" platform results in a "five times five times five" geometric progression – or the five BRICS economies taken to the power of three. 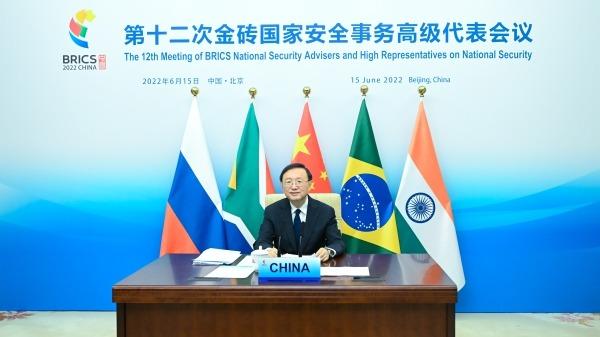 At this stage the combinatorics of matching and aggregating the multitudes of alliances along the "BRICS Plus" platform kicks in – each of the main regions and regional integration grouping from the Global South has its own cobweb of alliances that can be shared throughout this extended network of Global South.

Such additional multiplier effects will be all the more powerful, the greater the openness and inclusiveness of the aggregated "BRICS Plus" platform and the more connectivity there is across the alliances concluded by developing economies with their partners from across the globe.

In other words, in order to enable the multiplier effects to be increased, the "BRICS Plus" platform of "integration of integrations" needs to be predicated on alliances that are scalable and capable of connecting with other regional blocs (regional alliances that can be "globalized"). This in turn may be facilitated by particular emphasis placed on building platforms for regional development institutions (with standardized protocols for investment projects, including with respect to public to private partnerships); greater scope for digital economic alliances that may be particularly amenable to scale and replication.

In sum, the "BRICS Plus" track of country-by-country additions to the BRICS core if pursued solely on its own without building a broader network of alliances may result in minor alterations to the status quo and a missed opportunity for the Global South and the broader global economy.

At the same time, the possibilities offered by the "integration of integrations" track for the "BRICS Plus" are substantial, provided that such a platform is open, inclusive and ensures connectivity across regional integration arrangements – this will deliver the much needed "multiplier effect" in the process of economic cooperation and can set off a new process of globalization that connects regional arrangements in the developed and the developing world.

Such a paradigm may be the real mission of BRICS after all – the value of BRICS is not in each member separately, but rather in them being connected together to form a construct that supports the edifice of the global economic architecture.