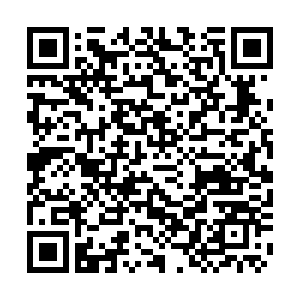 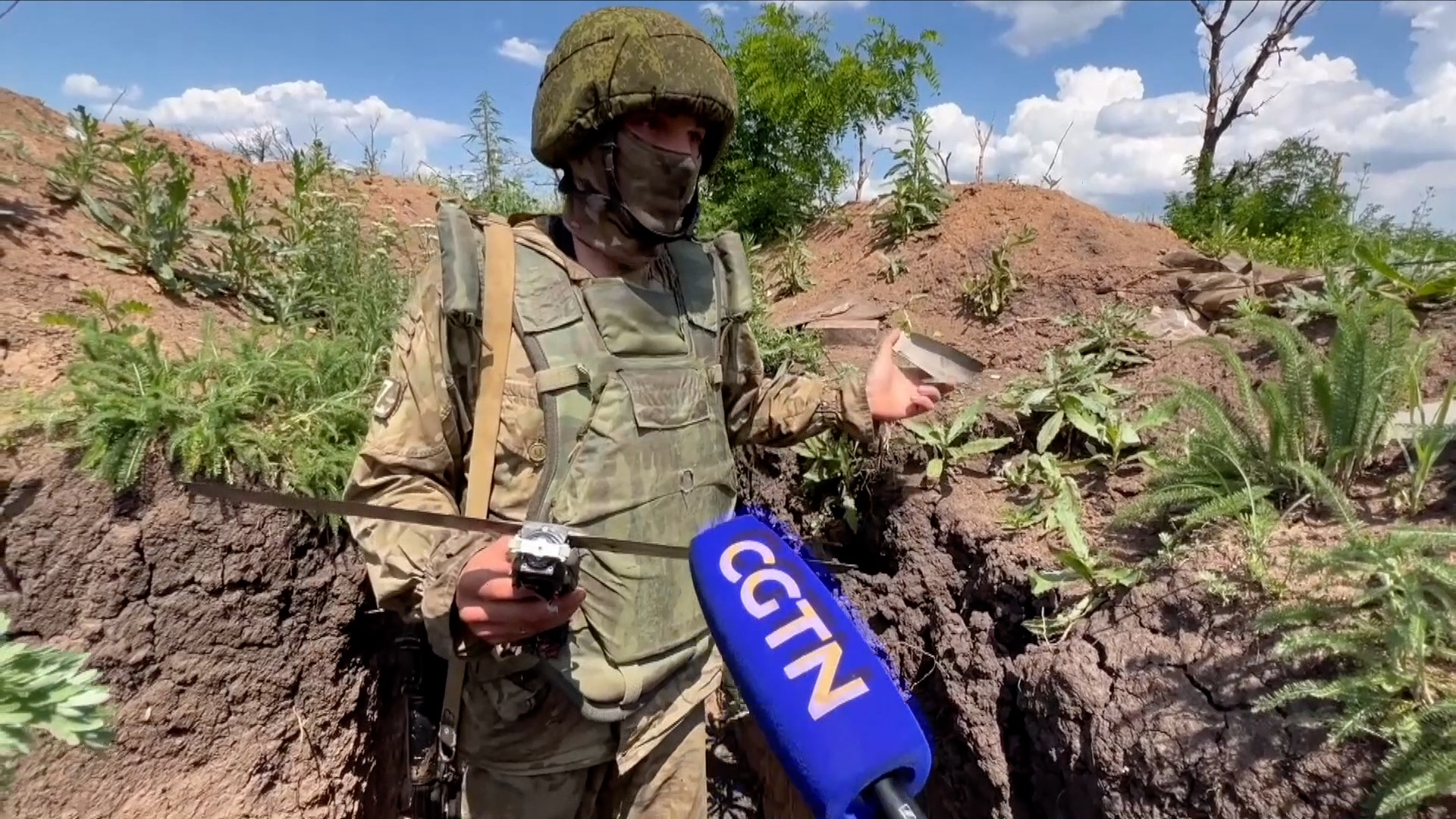 Fighting continues between Russian troops, self-proclaimed Donetsk People's Republic's forces and Ukrainian government forces near a coke plant in the city of Avdiivka in northwest Donetsk. CGTN's Dmitriy Maslak shows the first encounter of the U.S.-made "switchblade" 300 drone in combat. Earlier, the Ukrainian military said on social media that it had been using the drones since early May. At present, the area is still mainly engaged in artillery warfare.