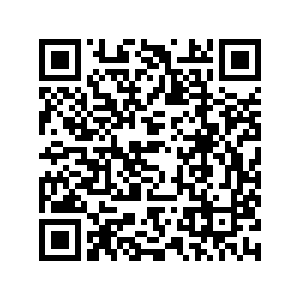 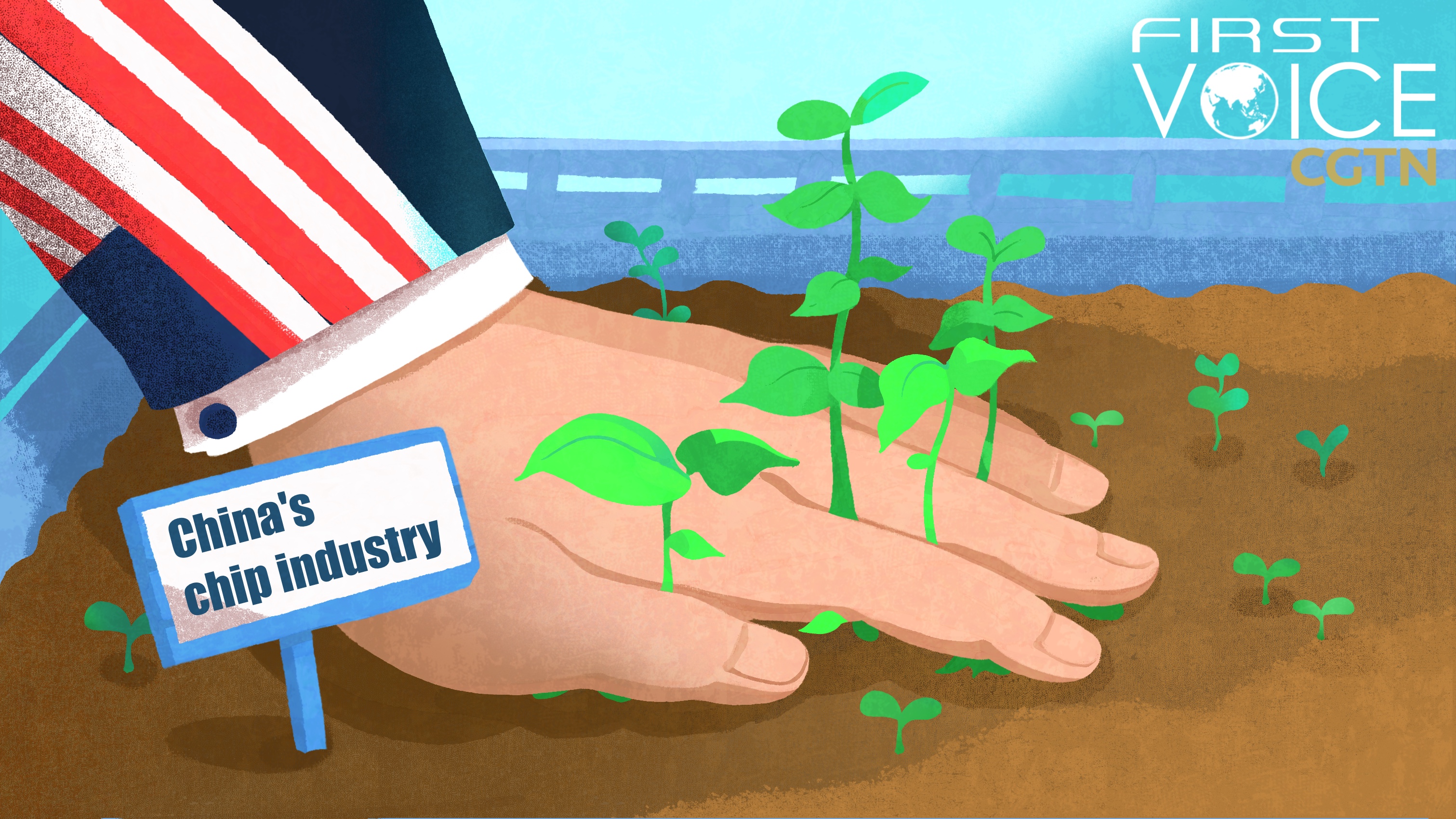 On June 21, Bloomberg reported that China's chip industry is the fastest growing in the world. Its data shows that 19 out of the 20 fastest-growing chipmakers over the last four quarters come from China. Just a year earlier, only eight Chinese companies made it to the list. These advances were made despite adverse policies against Chinese chipmakers, especially after the United States imposed sanctions on major Chinese firms like SMIC and Huawei.

If wishes were horses, beggars would ride. The U.S. hoped to stop China's technological advance with all the sanctions and exclusion. Now, it has to face the ingenuity of not just China's "national champions," but the torrent of homegrown ground-up innovation and growth. According to the Semiconductor Industry Association, the Chinese mainland's semiconductor device sales were about $13 billion, or 3.8 percent of global chip sales. In 2020, the number jumped to $39.8 billion and accounted for 9 percent of the global market, an inch away from Japan and the EU, the largest producers, with 10 percent of market share each.

It's time for the U.S. to change its economic strategy towards China. The extreme economic hostility against China during the Trump administration and the opportunistic cherry-picking by the Biden administration haven't worked so far. China's customs data showed that Chinese exports to America surged by 12.9 percent year-on-year in the first five months of 2022. Trade surplus with the U.S. widened to $153 billion, a 19 percent rise on a yearly basis. Biden's people may be complaining about the so-called "unfair trade practices" by China, but now the U.S. president himself is considering dropping some tariffs to save U.S. consumers from surging consumer prices and inflation. 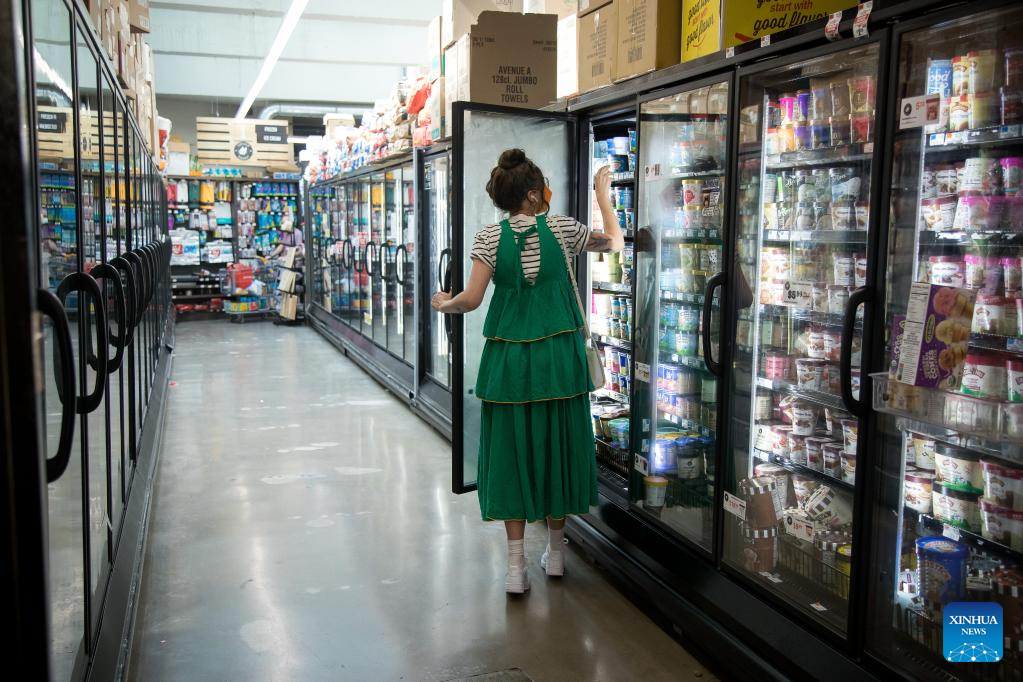 A woman shops at a grocery store in the Brooklyn borough of New York, the United States, on June 10, 2022. U.S. consumer inflation in May surged 8.6 percent from a year ago, indicating inflation remains elevated despite the Federal Reserve's rate hikes, the U.S. Labor Department reported. /Xinhua

A woman shops at a grocery store in the Brooklyn borough of New York, the United States, on June 10, 2022. U.S. consumer inflation in May surged 8.6 percent from a year ago, indicating inflation remains elevated despite the Federal Reserve's rate hikes, the U.S. Labor Department reported. /Xinhua

A worthy consideration, despite the, again, opportunistic and self-serving motives behind it.

The fact is, the U.S.'s trade war, the technological suppression and the zeal with bringing American business "back" from China have never been truly about the economic well-being of the U.S. For Donald Trump, it was clearly personal. From his own words and the words of formal Trump administration officials, it's easy to see that Trump saw the trade deficit - the number itself - with China as the greatest problem and that bringing that down is "good" for the U.S. economy - an item that, in the words of former White House National Security Advisor John Bolton, is seen by Trump as "his ticket to reelection."

Biden wields these things as both a sword and a shield: A sword to pressure China when he's not satisfied with China's actions in other areas; a shield to protect himself by showing his toughness on China and, as in today's case, to rescue his mishandling of the U.S. economy as he heads into the November mid-term election. The Democrats are facing dim prospects of keeping power in Congress. Not to mention, Biden currently only has a 39 percent approval rating according to the latest USA TODAY-Suffolk poll.

Trump fell short of reelection. Biden is bracing for a division of power in Congress. The U.S. economy is in shambles and China is forging ahead. Whatever objective that the two US administrations sought to achieve, none seems to have been realized at this time. Meanwhile, the damage is extensive, with businesses in both countries having to deal with persistent uncertainties, operation of global supply chains in doubt and the two countries' relationship deteriorating.

The current economic strategy of the US against China has not only failed, but backfired. Politics-driven trade and technology relationships never succeed. Time to focus on creating a solution-based relationship that effectively manages differences.