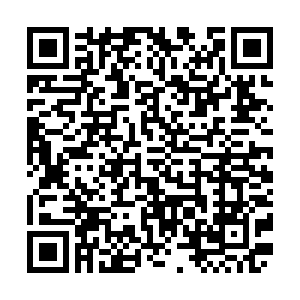 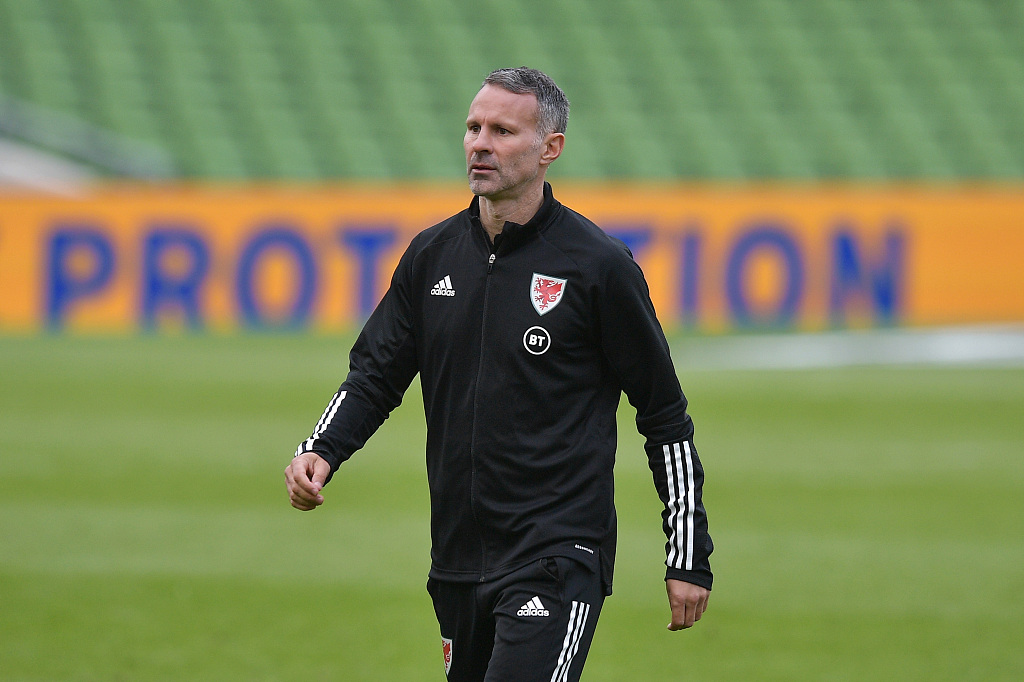 Ryan Giggs steps down as manager of the Welsh national football team. /CFP

Ryan Giggs steps down as manager of the Welsh national football team. /CFP

"After much consideration, I am standing down from my position as manager of the Wales men's national team with immediate effect," he said in a statement. "It has been an honor and a privilege to manage my country, but it is only right that the Wales FA, the coaching staff and the players prepare for the [World Cup] tournament with certainty, clarification and without speculation around the position of their head coach."

The Football Association of Wales (FAW) agreed to Giggs' departure. "The FAW places on record its gratitude to Ryan Giggs for his tenure as manager of the Cymru Men's National Team and appreciates the decision he has taken, which is in the best interests of Welsh football. The full focus of the FAW and the Cymru Men's National Team is on the FIFA World Cup in Qatar later this year," it said in a statement.

Back in November 2020, Giggs stepped down temporarily as the national team manager before Robert Page took over. Page helped Wales make it to the Round of 16 at the UEFA European Championship in 2021 and then secure qualification for the 2022 FIFA World Cup after beating Ukraine in the playoff game in June. 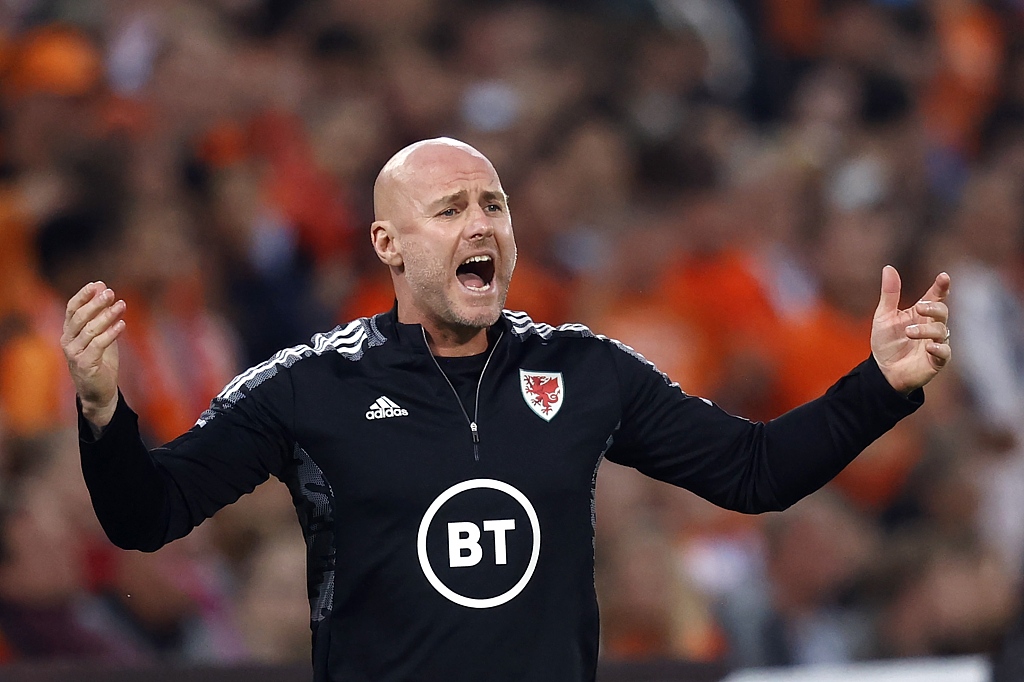 The last time Wales appeared at the World Cup was in 1958. They will be competing with England, Iran and the U.S. in the three group games at Khalifa International Stadium in Al Rayyan, Qatar in Group B.

"Through nobody's fault the case has been delayed. I do not want the country's preparations for the World Cup to be affected, destabilized or jeopardized in any way by the continued interest around this case," Giggs said in the statement.

He remains on bail and waiting for trial for charges with controlling and coercive behavior and assault against his ex-girlfriend and her sister. The trial was due to take place at Manchester Crown Court on January 24 but was delayed to August 8. Giggs pleaded not guilty.