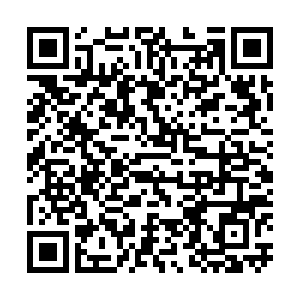 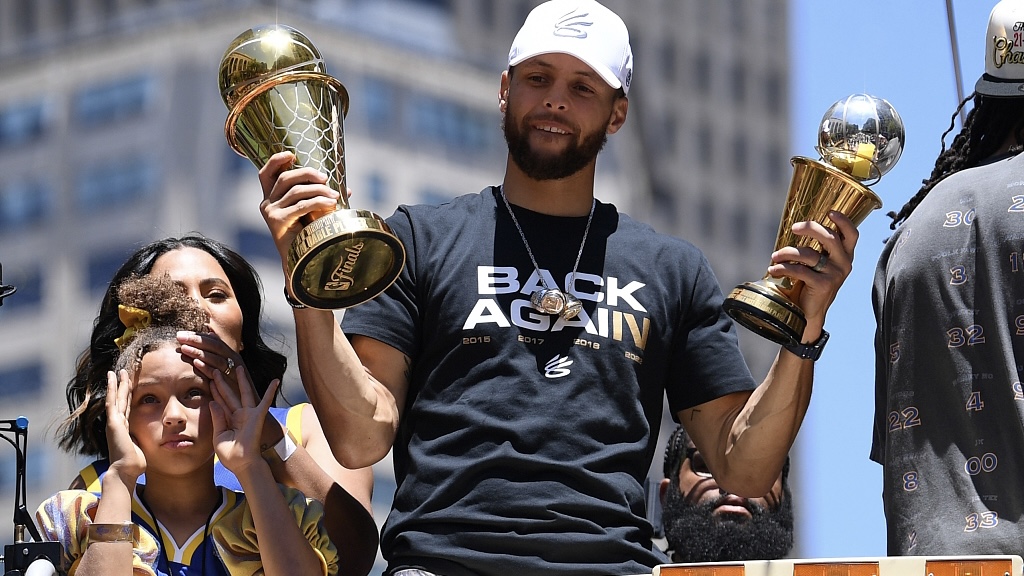 NBA champions Warriors celebrated with a victory parade through San Francisco on Monday as thousands packed the streets on a warm June day to pay tribute to the new kings of basketball.

The Golden State Warriors captured the franchise's fourth championship in eight years on June 16 by beating the Boston Celtics 103-90 in the clinching Game 6.

And on Monday thousands of fans flocked to share the celebrations as the Warriors paraded the trophy on an open-top bus.