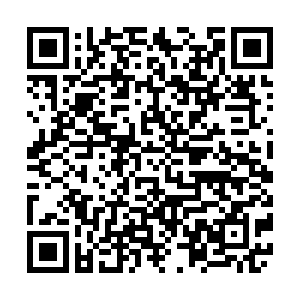 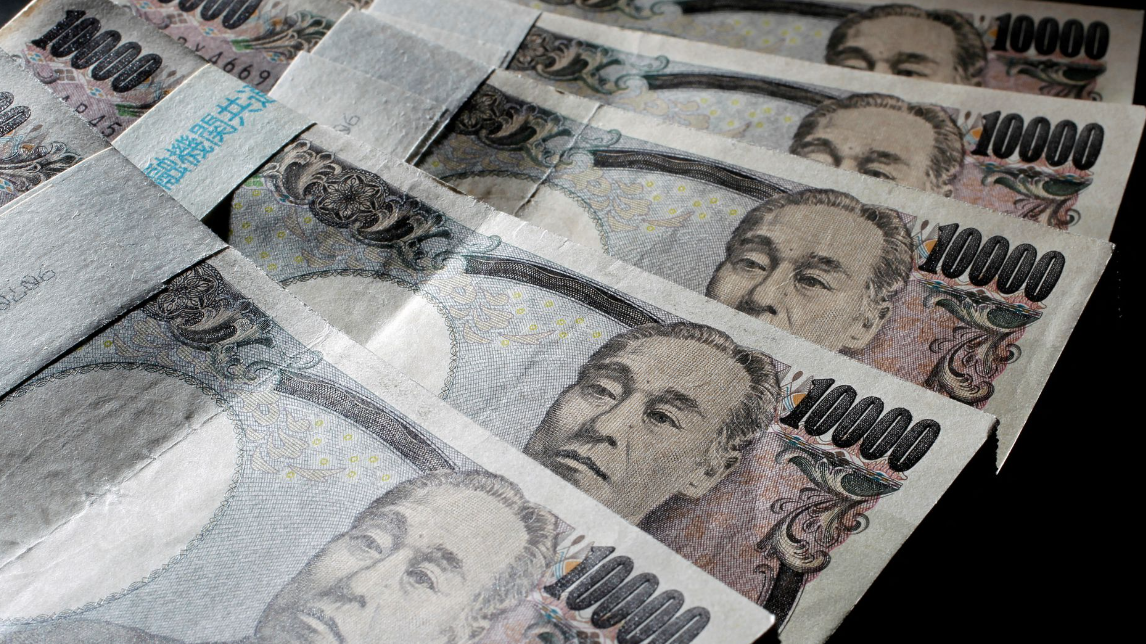 The Japanese yen plunged against the U.S. dollar on Tuesday to its lowest since October 1998, as the ultra-loose monetary policy of the Bank of Japan (BoJ) was in stark contrast to an aggressive Federal Reserve determined to stamp out soaring inflation.

The yen dropped to a new 24-year low of 136.455 per dollar, extending losses that have already seen it shed more than 18 percent of its value versus the greenback this year.

"The dollar broke through the old high at 135.60 yen and triggered stops taking it through the big figure at 136.0 and beyond," Asher said.

The yen lost more ground after the BoJ on Friday dashed any expectations of a change in policy and continued to stand alone among other major central banks in its commitment to ultra-easy monetary settings.

Instead, it has been ramping up bond-buying to hold 10-year yields in a targeted 0 percent to 0.25 percent range. But despite its efforts, the yield remains at the upper end of that target.

Earlier in the day, Japanese Prime Minister Fumio Kishida effectively gave the green light to sell yen when he said the BoJ should maintain its ultra-loose monetary policy.

The yen has lost more than any other major currency against the greenback, as the BoJ's dovish policy stance diverged from the general hawkishness among global policymakers.

Sterling also rose against the dollar, up 0.4 percent at $1.2290 on hawkish comments from Bank of England (BoE) policymakers. BoE chief economist Huw Pill said on Tuesday the central bank would need to raise rates further to tackle surging inflation.