Download
You know it when you see it: French voters are seriously unhappy
Jonathan Arnott 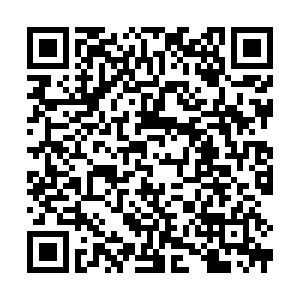 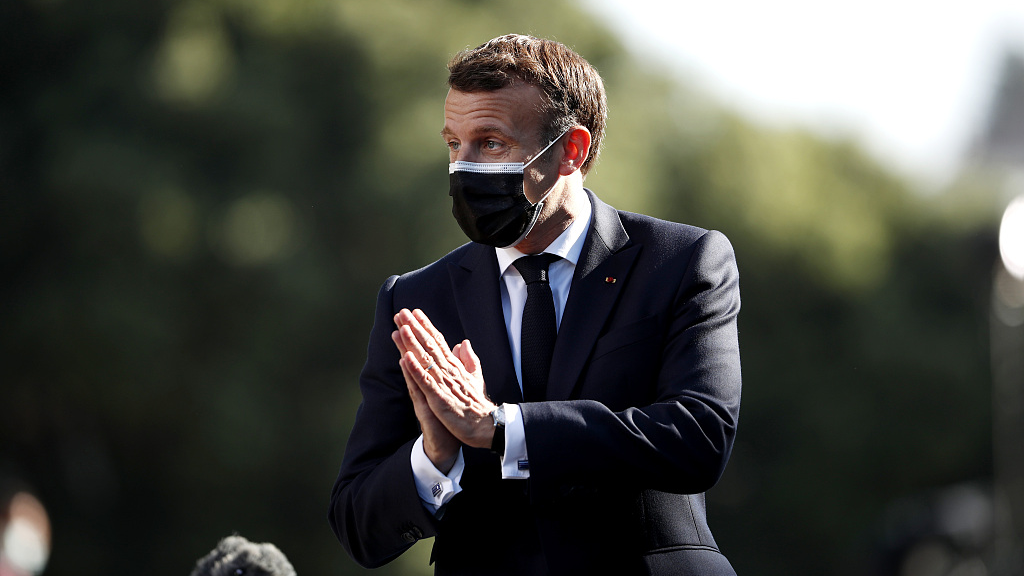 In Western culture, from time to time we talk about the "elephant test." It wouldn't be easy to describe an elephant to somebody who had never seen one, but you "know one when you see one." An elephant is unmistakable. It was even referenced in a famous court case in the United Kingdom. Sometimes, the animal concerned is a duck. The surreal author Douglas Adams parodied the test, writing "If it looks like a duck, and quacks like a duck, we have at least to consider the possibility that we have a small aquatic bird of the family Anatidae on our hands."

How do you know when voters in a democratic election are unhappy? Well, just like the elephant test, you know it when you see it. At the recent legislative election, the French people did not know what they wanted to vote for, but it was pretty clear what they were voting against.

Under normal circumstances, the incoming president has the chance to build a working parliamentary majority by asking voters to elect a parliament which will be supportive of the president. The French people, however, stubbornly refused to do so – instead choosing candidates from both left and right.

The French legislative elections have been described as the most indecisive ever under the current electoral process. Whilst President Emmanuel Macron still leads the biggest party, he will need the support of other parties to command any kind of majority.

I can't say that I'm surprised by the outcome. Emmanuel Macron was lucky to be re-elected as French President as he did not win because of his own popularity but because (across the whole of France) he was marginally less unpopular than his final-round opponent Marine Le Pen. At the parliamentary elections, that same negative did not apply, and so France finds itself in a much more fragmented position.

On the "far-left," an electoral alliance between Jean-Luc Melenchon, the Greens, the Socialist Party and the Communist Party was able to achieve 131 seats. On the "far-right", Marine Le Pen's Rassemblement National (National Rally) increased to 89 seats. Such things do not happen when voters are happy with the more "respectable" or "establishment" choices available to them. Roughly half the electorate voted for the so-called extremes, which means that perhaps the word "extreme" needs to be re-evaluated. When extreme is mainstream, that word no longer carries a meaning.

This is the new French political scene. The French people clearly reject the status quo. Traditional French parties of center-right and center-left have consistently struggled, and Macron's radical centrism is now starting to crumble as well.

It's a shift that has taken place across Europe and one that we've also seen in America. The late 1990s and early 2000s were characterized by a battle for the center ground of politics, with often very little difference between the top center-left and center-right parties. Over the last decade, we've seen the opposite: clear dividing lines at every level.

Western democracy functions well only when the loser accepts defeat. The left in America never accepted Donald Trump as President; the right in America refused to accept that he lost in 2020. Opponents of Brexit never accepted the vote, whilst the British Prime Minister remained in office after being fined for breaching his own COVID-19 regulations.

Without a belief in the rule of law and the "loser's consent," democracy lacks its uniting power. In France, it's not clear who the loser actually is. This result is not a win or a loss, but a piecemeal result which offers little clarity. President Emmanuel Macron is now torn between the left-wing support which elected him as President in the second round, and the right-wing support which he will need from the center-right "Les Republicains" in order to govern.

With no clear loser, there is no loser's consent. A fragmented France will require Macron to negotiate and compromise, two words which do not come easily either to him or to a European democracy in the 2020s.

Like many nations, France faces some turbulent times ahead. The cost of living crisis is hitting France, and the divide on moral and social issues is starker than ever. Tensions are running high, and it is doubtful whether Macron has the necessary skills to calm the storm.