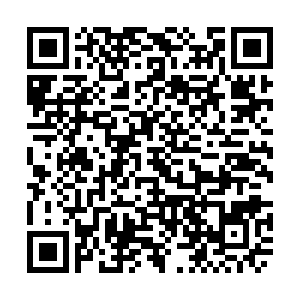 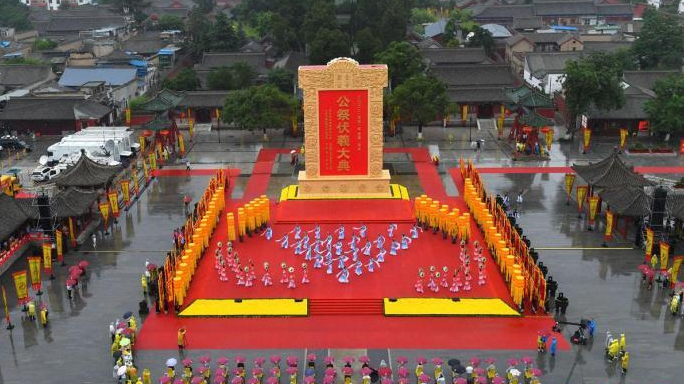 A view of the ceremony of worshiping Fuxi in Tianshui, northwest China's Gansu Province, June 22, 2022. /Chinanews.com

A view of the ceremony of worshiping Fuxi in Tianshui, northwest China's Gansu Province, June 22, 2022. /Chinanews.com

The annual ceremony to commemorate Fuxi, a mythical ancestor of the Chinese nation, was held in the city of Tianshui, northwest China's Gansu Province, on Wednesday.

This was the 9th consecutive year for the Chinese mainland and Taiwan to perform the commemoration simultaneously, with a similar event held in the city of Xinbei.

An online platform was also set up to facilitate people to perform the ritual.

Fuxi is believed to be the inventor of writing, fishing and hunting in Chinese civilization, while Tianshui is said to be Fuxi's birthplace.

Worshiping Fuxi has been a tradition in China. In 2006, the annual ceremony commemorating Fuxi in Tianshui was listed as a national intangible cultural heritage by the State Council.

The joint commemoration has been strengthening the bonds between Chinese compatriots across the Taiwan Straits since 2014, as people share and inherit traditional Chinese culture through this legendary ancestor.