Download
'This is China': China's role in the BRICS mechanism 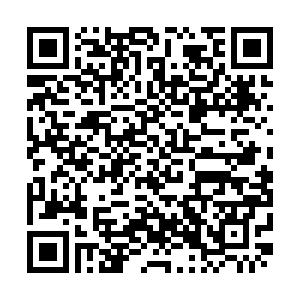 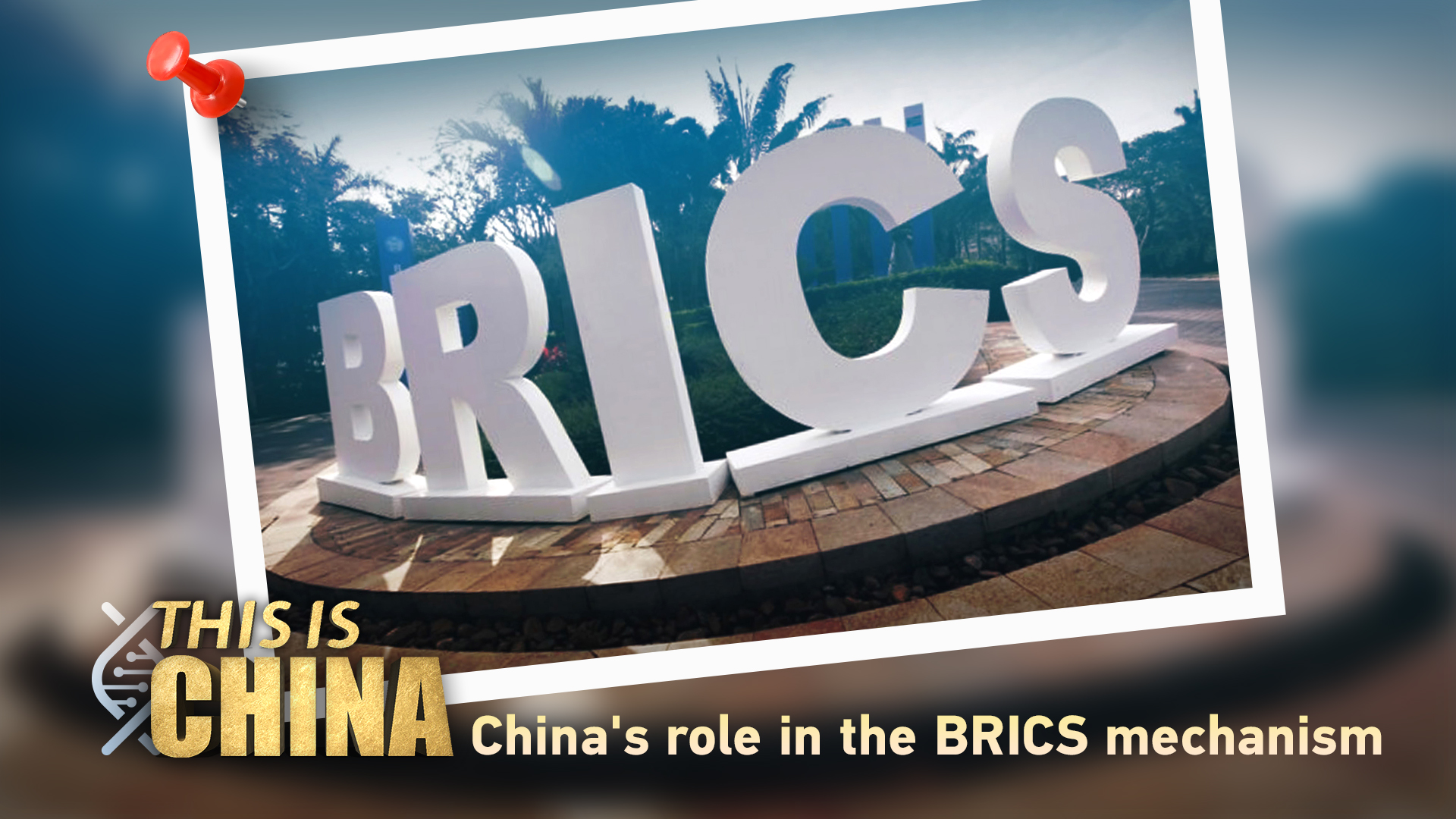 The 14th BRICS summit will be held this year, with China holding the presidency for the second time since 2017.

The BRICS countries represent some 42 percent of the world's population and one fifth of the global GDP. What role does China play as the biggest economy within the group?