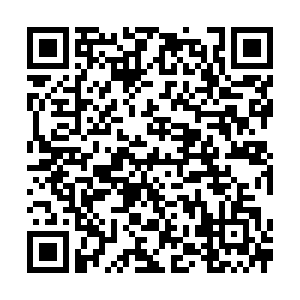 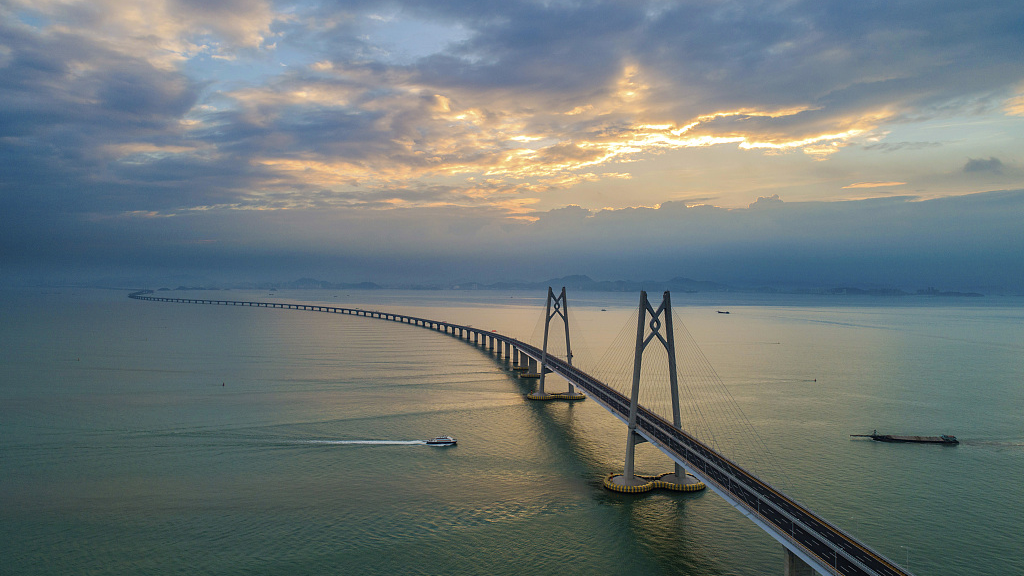 A view of the Hong Kong-Zhuhai-Macao Bridge in China. /CFP

A view of the Hong Kong-Zhuhai-Macao Bridge in China. /CFP

China Media Group (CMG) is broadcasting a series of daily programs on the Guangdong-Hong Kong-Macao Greater Bay Area (GBA) from June 20 to 30.

One city in the region is the focus on each day, with a one-hour TV show complemented by 12 hours of online livestreaming.

CMG President Shen Haixiong said during the launch ceremony that he hoped the series would demonstrate the general picture of the GBA through CMG's all-around media forms, and let the global audience feel the pulse of its development.

John Lee, Hong Kong SAR chief executive, and his counterpart in Macao, Ho Iat Seng, both sent congratulatory videos. They said the 11-day series would strengthen ties between the two cities and the mainland, as to achieve long-term stability and prosperity in Hong Kong and Macao.