Download
CY Leung: Hong Kong's democracy is as unique as the 'One Country, Two Systems' principle
By He Weiwei 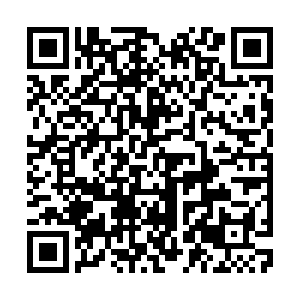 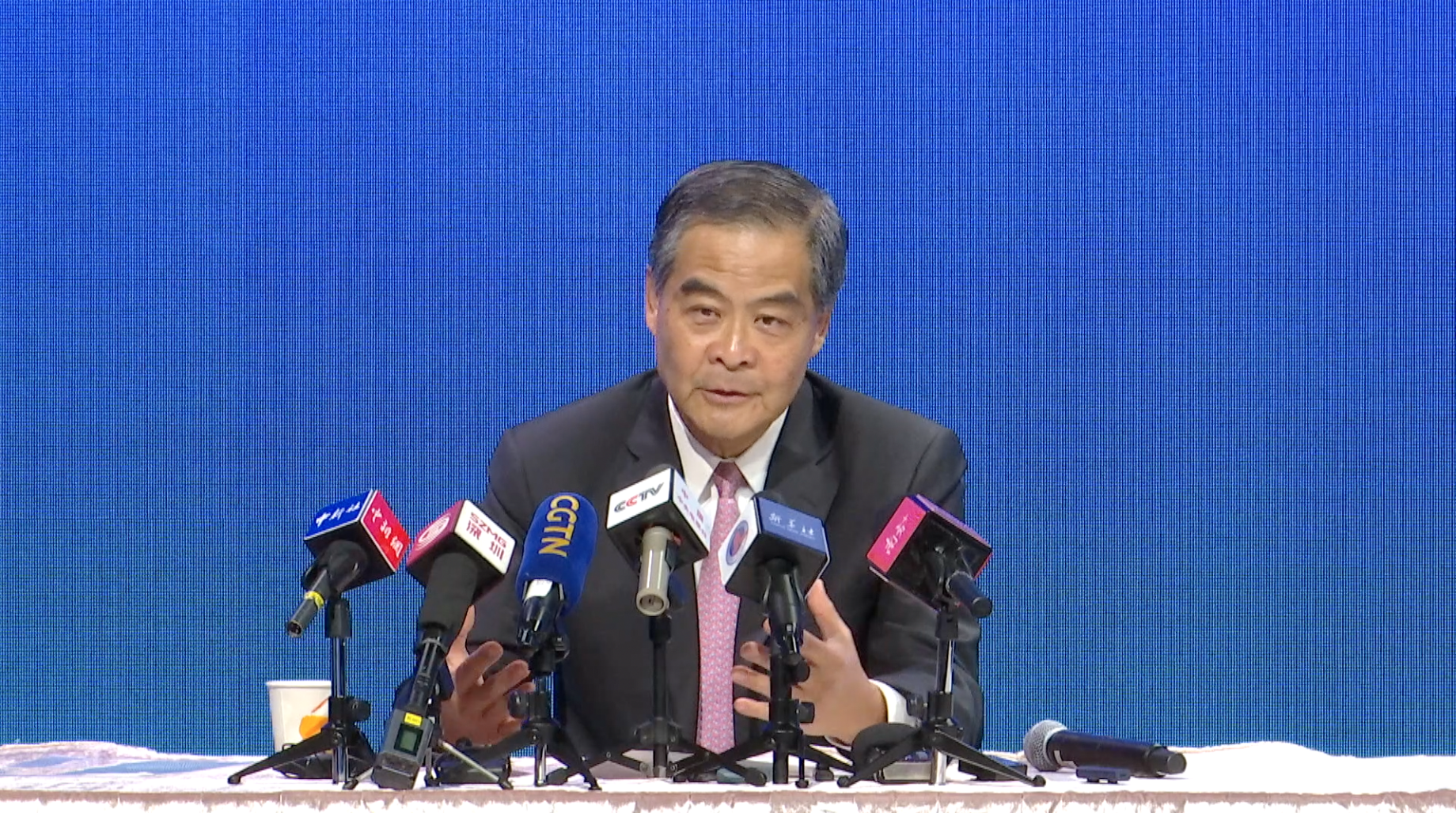 Leung Chun-ying, vice-chairman of China's top political advisory body, as well as Hong Kong's former chief executive, said Hong Kong's democracy, along with its high level of autonomy, is spelled out clearly in the Basic Law and is as unique as the "One Country, Two Systems" principle. He made the statement in an interview with CGTN.

Leung, vice-chairman of the National Committee of the Chinese People's Political Consultative Conference, pointed out that the British government never gave Hong Kong democracy. And now Hong Kong is a part of China, therefore its democracy is not that of a sovereign country, but a "local" one, he stressed.

"But the power of Hong Kong Special Administrative Region government and its chief executive is larger than the mandate given to a locally elected government, because a high degree of autonomy was stated in the Basic Law," said Leung. "Therefore, the nature of democracy in Hong Kong is different and unique."

Speaking of the "One Country, Two Systems" principle, Leung added that "a good example is we have two currencies in China – the renminbi and the Hong Kong dollar. Some renowned economic experts used to question the feasibility of that, as there's no precedent of that in the world. But reality has proved its success. And Hong Kong remains an international financial hub."

How will Hong Kong maintain its stability and competitiveness while staying open to the world?

Leung said, "The world is facing unprecedented changes and a trend of de-globalization, and Hong Kong's development will somewhat be affected by that.

"Hong Kong is a highly open and internationalized place; its economy quantity is relatively small while having a relatively higher proportion of foreign capital and a lower degree of government participation. Therefore, it's more necessary for Hong Kong to follow up on the latest developments of the globe."

Meanwhile, Leung stressed he agrees with Chief Executive-elect John Lee who said, "Hong Kong should send delegations to other countries to communicate with its close partners in economy and trade, and that's how we can develop a more mutually beneficial relationship with mainland China in all aspects and fields through cooperation with Hong Kong."