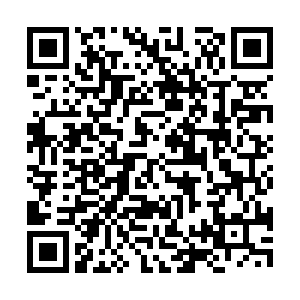 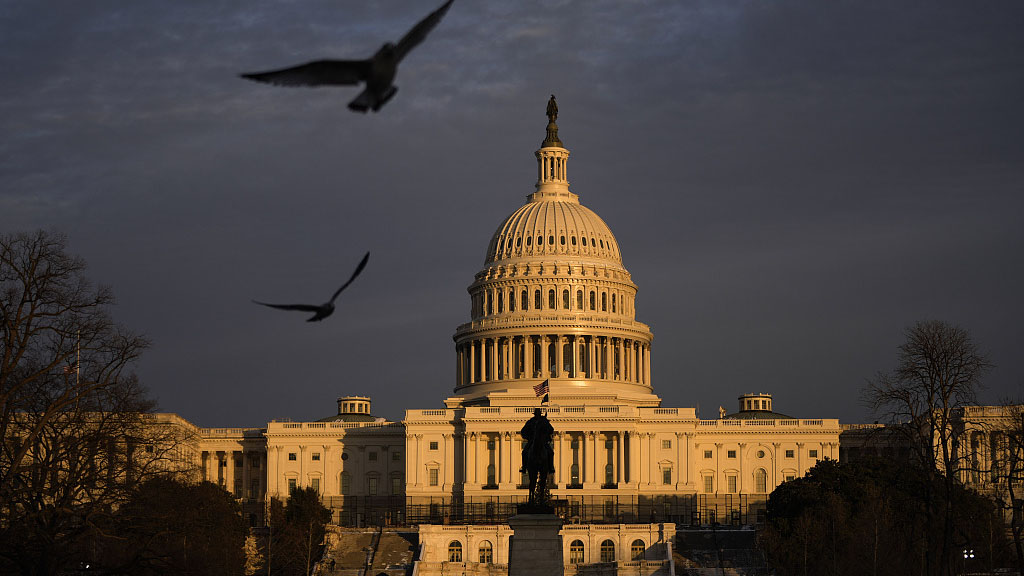 Hearing on Capitol riot case on Tuesday featured testimony by election officials from the states of Arizona and Georgia. Prior to the riot, then-President Donald Trump said Arizona's Speaker of the House Rusty Bowers had told him the election was rigged and that he had won Arizona – a claim that was rejected at the hearing by Bowers.

At the hearing, U.S. state election officials recounted how Trump supporters threatened and harassed them, turning up at their homes, after refusing to help Trump overturn his 2020 election defeat. The select committee expanded its case about possible criminal activity by Trump.