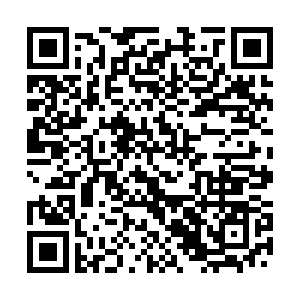 A powerful earthquake in Gayan District of Afghanistan's Paktika Province has claimed at least 255 lives and injured 155 others, Afghanistan's state-run news agency reported.

An earthquake of magnitude 6.1 hit parts of Afghanistan and Pakistan in the early hours of Wednesday, said the U.S. Geological Survey.

Afghanistan is frequently hit by earthquakes, especially in the Hindu Kush mountain range, which lies near the junction of the Eurasian and Indian tectonic plates.