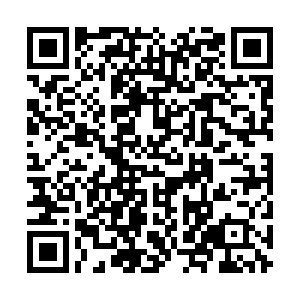 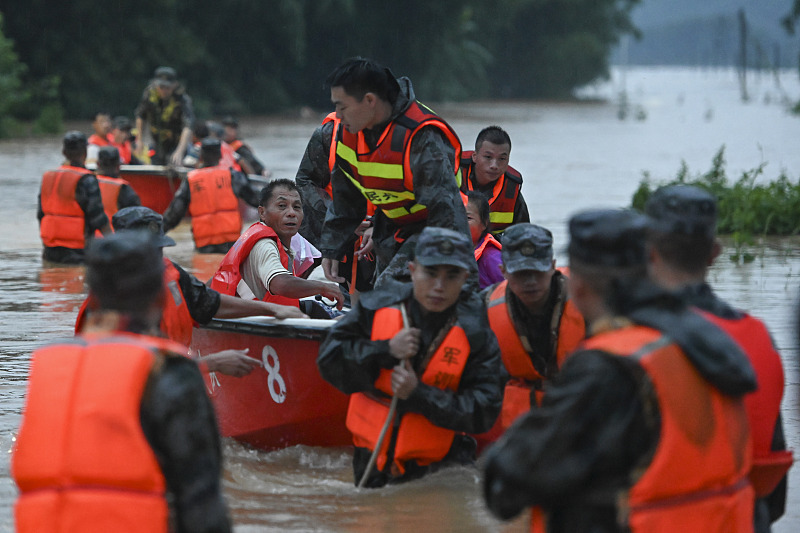 The response was taken to the highest level as escalating torrents on the Beijiang and Xijiang, both main rivers of the basin, are expected to make water levels continue to rise and remain high for some time, according to the Ministry of Water Resources.

China has a four-tier flood-control emergency response system, with Level 1 being the most urgent and severe.

The authority asked Guangdong provincial government to strengthen monitoring and early warning, scientifically arrange flood detention and diversion measures, safeguard reservoirs and dikes, and well implement evacuation and rescue work in a bid to ensure safety of major dikes on the Beijiang River and Xijiang River and the Pearl River Delta city cluster.

Persistent heavy rains have continued to batter Guangdong, swelling rivers, triggering landslides and prompting the evacuation of residents in the past week.

The flood control and drought relief headquarters of Guangdong upgraded its flood control emergency response to Level 1 at 7 p.m. Tuesday.

The headquarters ordered governments of areas at risk to promptly suspend schools, production, traffic or businesses if necessary, sparing no efforts to ensure the safety of people's lives and property and minimize disaster losses.