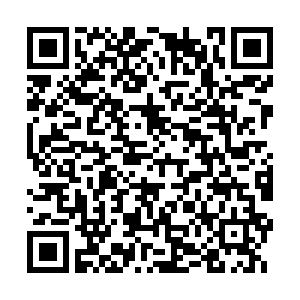 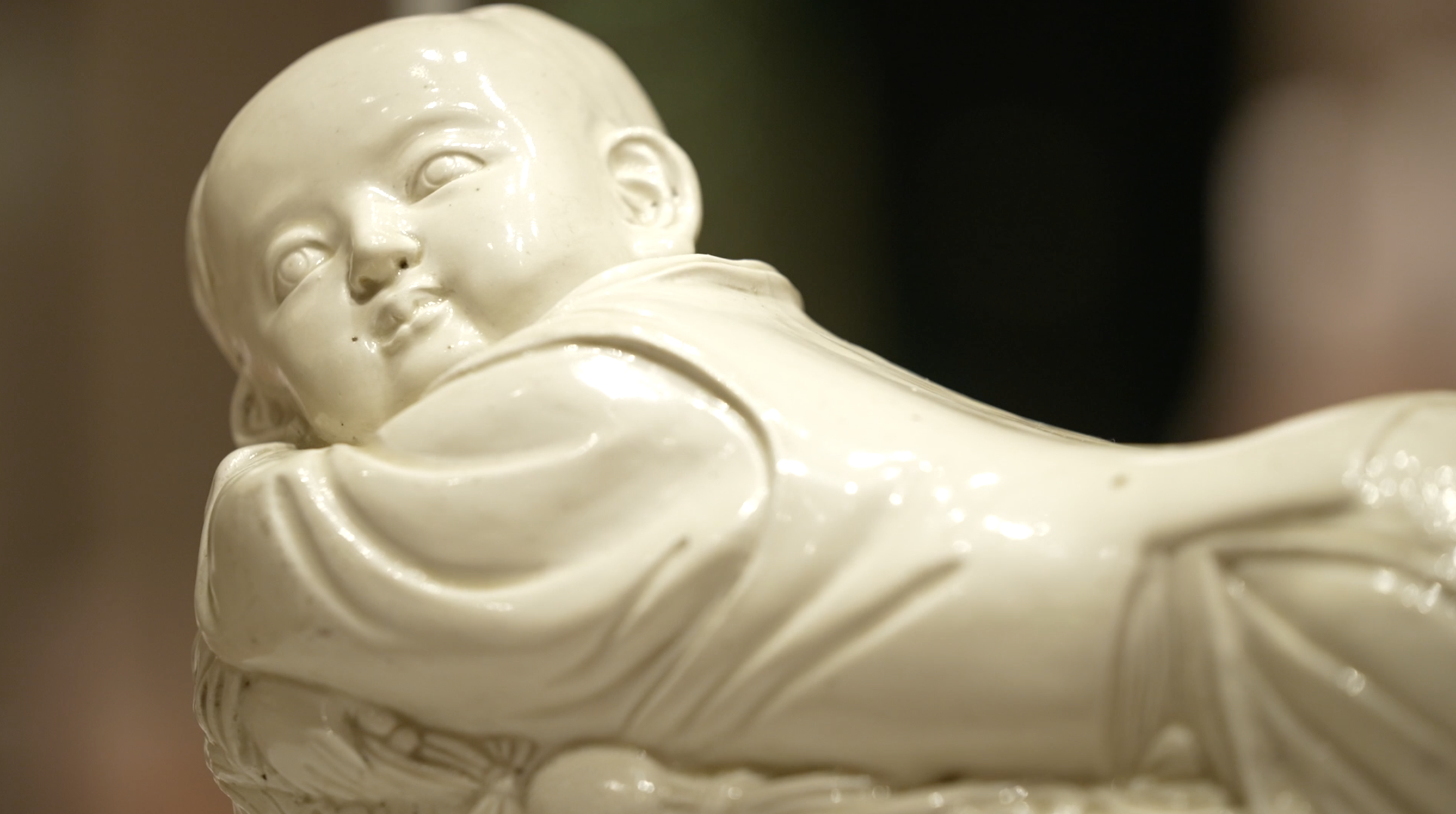 The Hong Kong Palace Museum will show 914 antiques and art pieces from its original counterpart in the Chinese capital. Journeying from the Forbidden City in Beijing to the West Kowloon Cultural District in the Hong Kong Special Administrative Region, it's the largest loan the Beijing Palace Museum has ever given outside the Chinese mainland since 1925. Among the items on loan, 166 are classified as national treasures, many of which are being shown in Hong Kong for the first time. The museum is seen as a gift from Beijing to mark the 25th anniversary of Hong Kong's reunification with China. Louis Ng, director of the Hong Kong Palace Museum, said the museum is a significant milestone for the city's effort to foster cultural exchange and expects 1.5 million visitors to enter through its doors within the first year of opening.