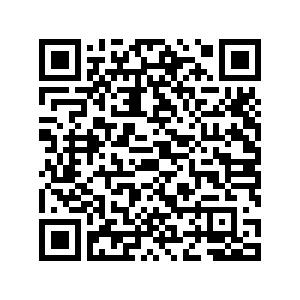 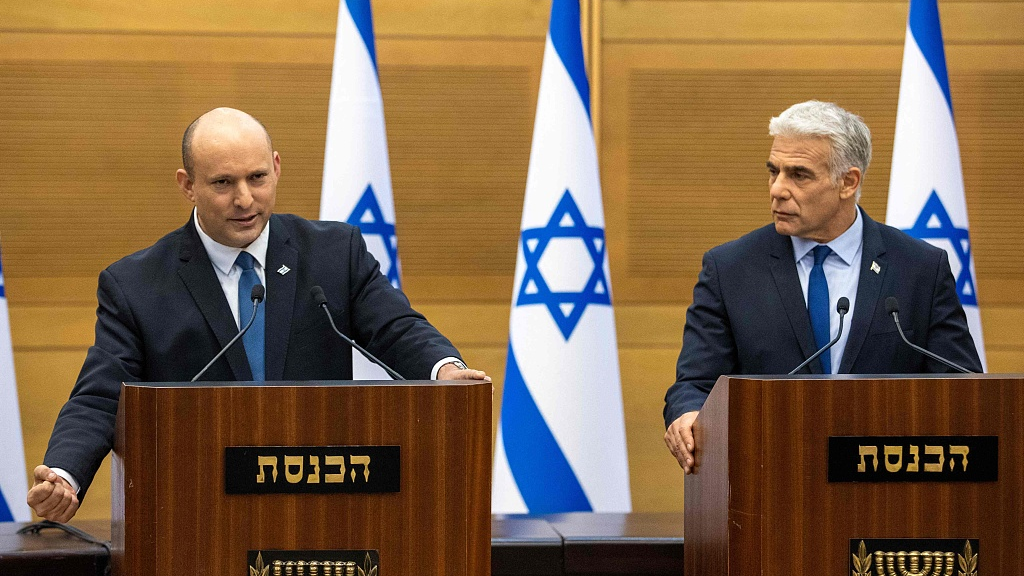 On June 20, Israel's fragile coalition government came to the conclusion that it couldn't sustain rule. Defecting lawmakers have now set the stage for a vote on the dissolution of parliament as early as next week.

"We did everything we could to maintain this government. We didn't leave any rock unturned," claimed outgoing Prime Minister Naftali Bennett. Meanwhile, Yair Lapid, Bennett's Foreign Minister and incoming interim premier, also talked-up national "unity" at a time when Israel looks to its fifth possible election in three years. None addressed the fundamental reality of it all: defection runs deep in Israeli politics, making continuity of rule a mirage.

Bennett's appeal to illegal Israeli settlements to justify elections is a distraction from the key causes behind his ouster. His reformist persona couldn't stick with a hodgepodge of rival lawmakers, some of which were at the center of protests and defections within his own coalition government. Recall the terms of the original power-sharing agreement between Bennett and Lapid: if right-wing defections render early elections inevitable, Lapid comes through as interim Prime Minister. The fact that a sustained challenge from the Israeli right had to be hammered into an agreement makes clear that the coalition setup was never about long-term unity.

Lapid, who takes over the reins and will likely guide the fragile government through the election campaign, could face a potent challenge from opposition leader and former long-time premier Benjamin Netanyahu. It shows in Netanyahu's small but firm grip on a set coalition of four right-leaning and religious parties, free from big questions of ideological incompatibilities and collective rule that have dominated the coalition inherited by Lapid. 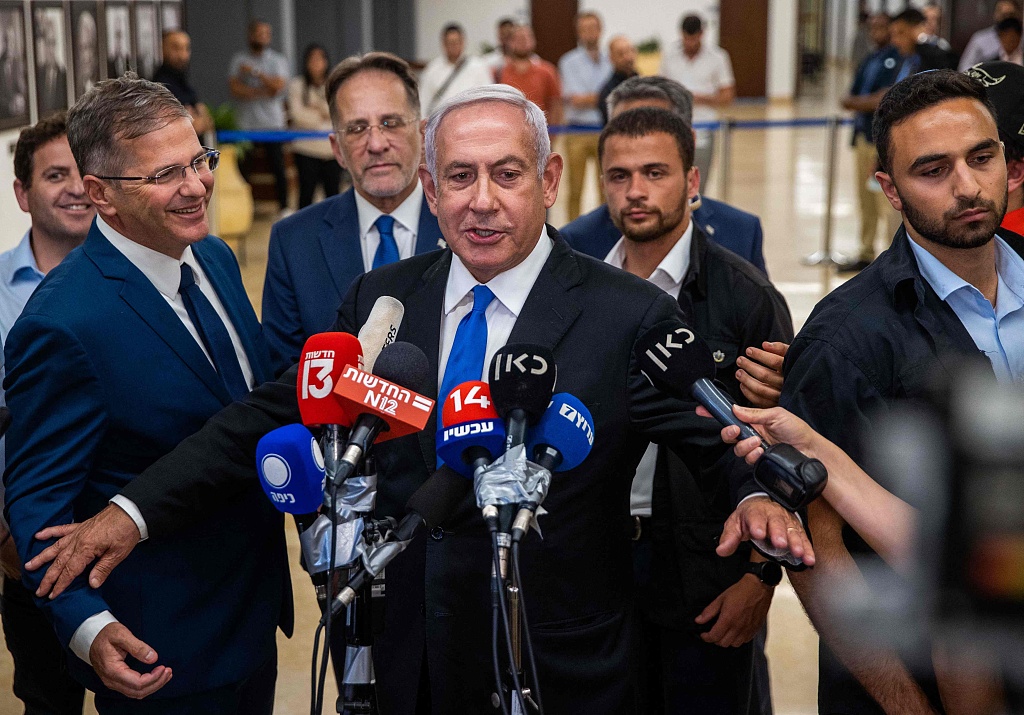 Israel's former premier Benjamin Netanyahu speaks to the press at the parliament in Jerusalem, June 20, 2022. /VCG

Israel's former premier Benjamin Netanyahu speaks to the press at the parliament in Jerusalem, June 20, 2022. /VCG

How Lapid uses his knack for horse-trading to secure loyalties among eight constituent parties, and beyond, would be a critical test of his ability to piece together another coalition. To be sure, however, this is far from Netanyahu's moment.

Consider how majority of the polls indicate bleak prospects of his parties to form a government, though his Likud could still emerge as the largest in the next parliament. Secondly, it is too early to conflate Bennett's departure with Netanyahu's empowerment.

To capitalize on the political vacuum and undercut Lapid's appeal, Netanyahu has to prove his party can successfully coordinate a parliamentary majority. Getting the requisite allies may mean striking a chord with Netanyahu opponents, too. If Israel's unprecedented, multi-party coalition has made one thing clear, it is that Netanyahu – as the face of Likud – is a bone of contention for some of the partners needed for him to stage a comeback.

For Lapid, a critical variable is his ability to form a coalition and sustain it in a way Bennett couldn't. He has the luxury of heading into Israel's elections as prime minister, and Bennett's departure in no way represents a change in sentiment within the coalition to back Netanyahu.

However, if Lapid fails to pull a coalition together and divisions show in the elections, such a public spectacle may shift the optics in Netanyahu's favor. Anything short of that scenario keeps Netanyahu on the bench.

Looking ahead, it is important not to overstate any economic or foreign implications stemming from the change in leadership. This is in part because Lapid – as the interim prime minister – will likely have ample time to steer Israel toward the anticipated election phase, which is well over three-and-a-half months. Regionally, he shares Bennett's substantial opposition to Iran, indicating continuity in opposition to the Iran nuclear deal.

One should also expect Israel's illegal settlements in occupied West Bank to continue unabated. Lapid's passing rhetoric on diplomacy with Palestine has been silent on steps to end Israel's military occupation, and ensure compliance with international law.

In sum, Bennett's decision to step aside gives way to Lapid to capitalize on Israel's election build-up. Making anti-Netanyahu sentiment the binding force for setting a coalition together will be risky territory. It was necessary to establish precedent one year ago, and that coalition stands undone.