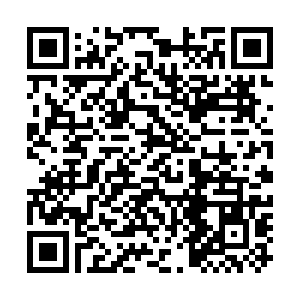 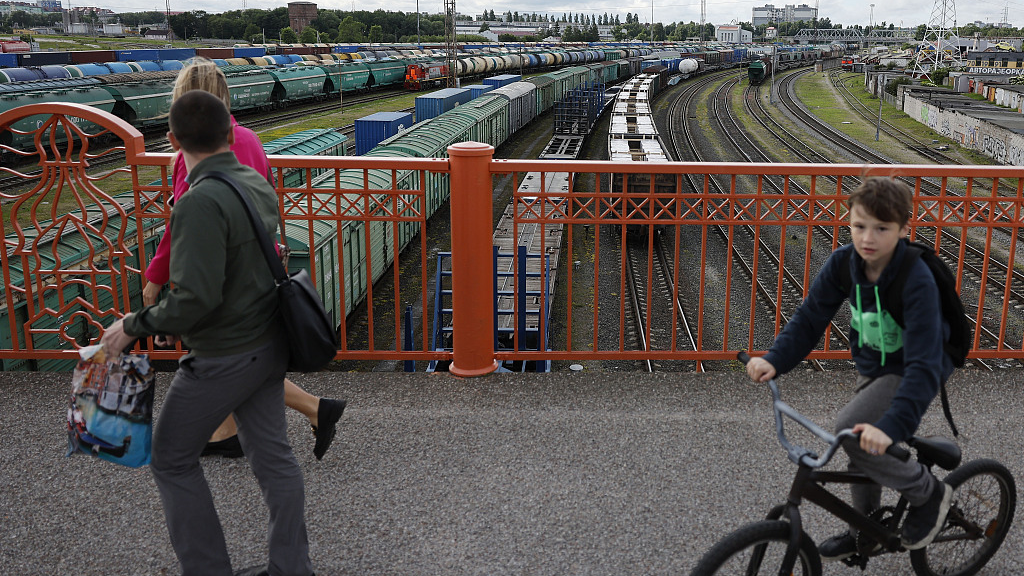 People walk a bridge over freight cars standing on the railroad tracks of the freight station in Kaliningrad, Russia, June 21, 2022. /VCG

People walk a bridge over freight cars standing on the railroad tracks of the freight station in Kaliningrad, Russia, June 21, 2022. /VCG

Russian authorities on June 21 warned Lithuania that the country would face "serious" consequences after cutting off shipments of key goods to Kaliningrad, a Russian exclave on the Baltic Sea. This highlights an ongoing situation that could potentially escalate into another theater in the de facto conflict between the North Atlantic Treaty Organization (NATO) and Russia.

For its part, Lithuania claims that it is merely following European Union's sanctions on goods to Russia such as coal, metals, construction materials and heavy machinery – roughly half of the rail shipments to Kalinigrad. But just because someone has the authority to exercise power in a provocative way does not mean it must be done.

In fact, Lithuanian officials have made it clear that its security guarantee by NATO under Article 5 – its collective defense clause – is one of the primary motivators behind this latest move. Basically, any attack on Lithuania by Russia would be met with retaliation from all NATO members – that is, 30 member states including the United States. It is essentially goading Russia to attack in order to create a casus belli for more powerful countries, like the U.S.

There is even reason to believe that what is essentially a blockade on Kaliningrad, which has a population of about half a million people, was orchestrated in conjunction with Washington. Lithuanian Foreign Minister Gabrielius Landsbergis in May met with U.S. Deputy Secretary of State Wendy Sherman in Washington, where the latter "stressed the importance of coordinated global action to address threats to food security caused by the Kremlin's unprovoked and unjustified war against Ukraine," according to the readout from the U.S. Department of State.

One can safely assume that plans to blockade Kaliningrad were drawn up during this meeting. Landsbergis also called for a permanent U.S. troop presence in his country in an interview with MSNBC during his trip in the country. It goes to show how the malign influence of the U.S. in Europe is circumventing basic reason and creating unnecessary and extraordinarily hostile provocations. 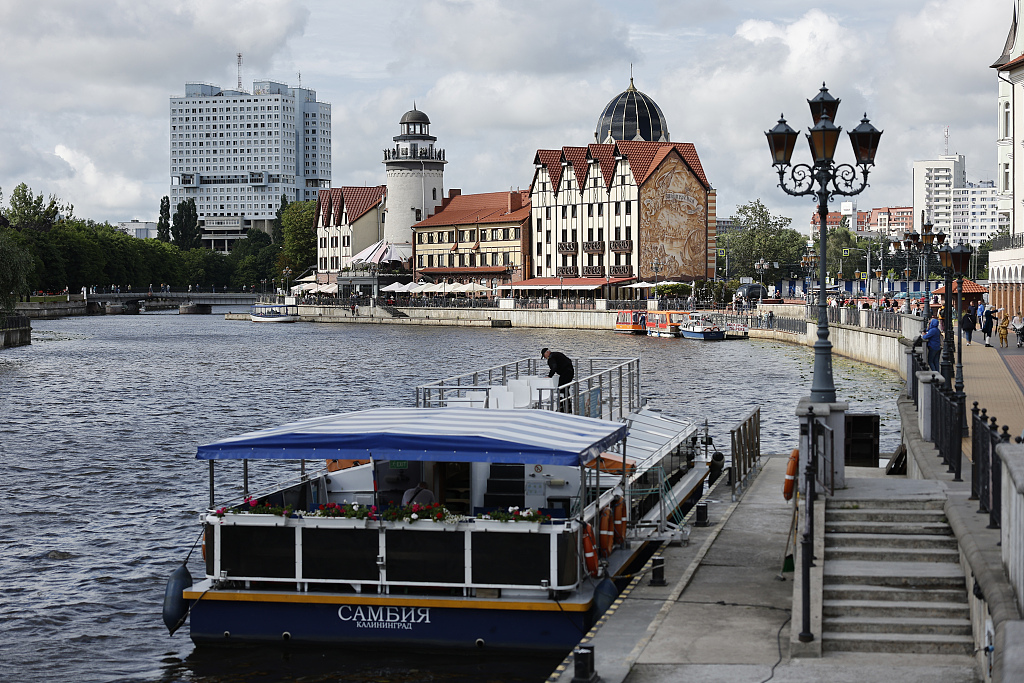 It begs the question of what the end game scenario is for Lithuania in the blockade of Kaliningrad. By blocking up to half of the goods that enter the exclave, Lithuania is destroying the local economy and opening itself up to serious retaliation – perhaps even militarily. As a member of NATO, Lithuania is essentially inviting other member countries into this situation. This would essentially mean a full-blown European, if not global, war.

Logic is totally absent from this calculation. A military reaction from Russia in Lithuania would be totally devastating for Vilnius, and escalation of that into a full-scale world war would obviously benefit no one. It would pit the two largest nuclear powers against each other, setting the stage for a terminal conflict for our species. Lithuania's actions are thus extremely irresponsible.

It is to be hoped that responsible actors on the European side will intervene in the situation to cool tensions. For now, the current situation is clearly unacceptable to Moscow, and Lithuania is remaining stern in its position.

Perhaps the fact that a small country is potentially pulling the entire West into a conflict with Russia is a chance for reflection on the major policies dictating this situation, namely the EU sanctions and the framework of NATO. The former is seriously hurting average people within the EU while the latter is largely to blame for the ongoing conflict in Ukraine.

It also offers an opportunity for Europeans to reflect on the influence America has on the bloc. The U.S. continues to push Europe toward an aggressive foreign policy stance that is objectively diminishing the bloc's collective security and making member states, particularly those most adamantly following U.S. policy, unbearable and unaffordable. By any account, strict adherence to Washington's foreign policy doctrine is not netting benefits for Europe.