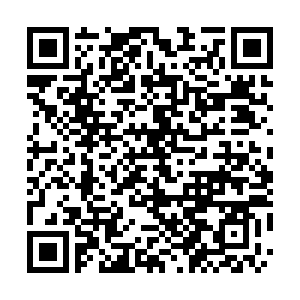 The crown prince of Kuwait on Wednesday dissolved parliament and called for an early general election, following a protracted stand-off between the government and elected assembly that has hindered fiscal reform.

The crown prince said in a speech on live television that decrees will be issued to tackle the problem.