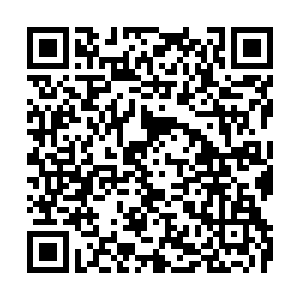 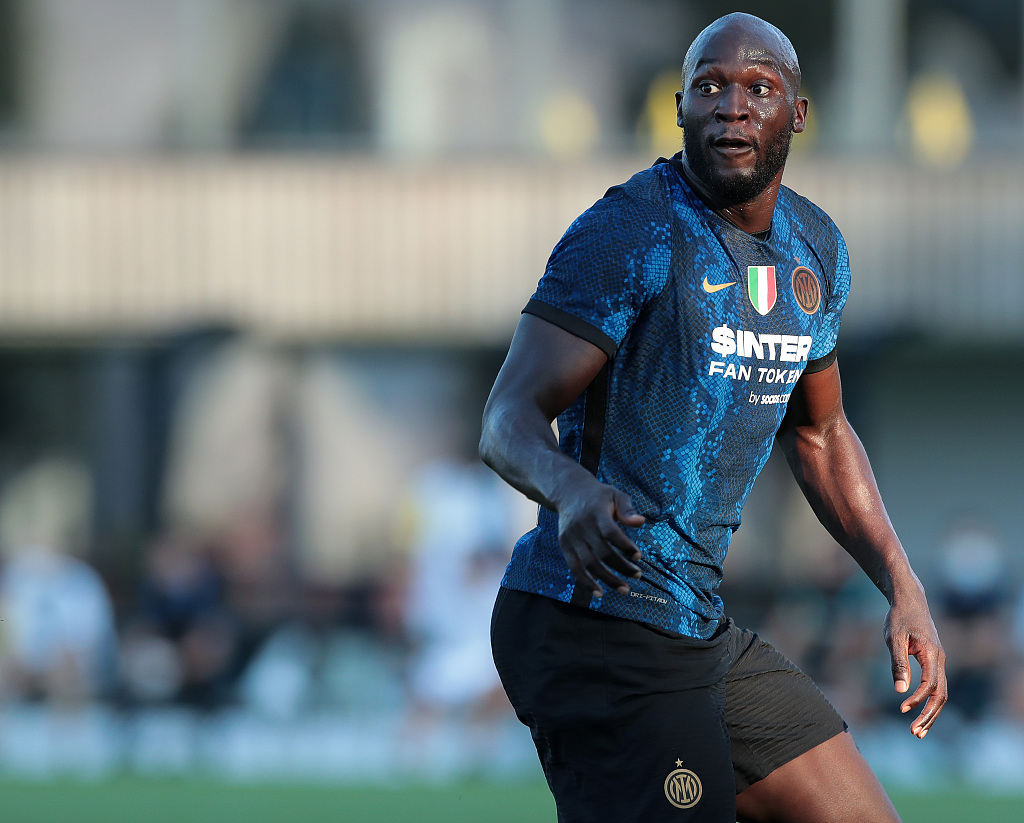 Italian giants Inter Milan have agreed a deal to sign Romelu Lukaku on a season-long loan from Chelsea, who only secured the return of the Belgian star last summer for $135 million, a record transfer fee for the Premier League powerhouse that made him one of the world's most expensive players.

This is the second time Lukaku has left Chelsea. The 28-year-old spent three seasons from 2011 at the London club before being sold to Everton. The striker then joined Manchester United in 2017 and left the Red Devils for Inter, where he won the Serie A title in 2021.

Lukaku's second stint at Stamford Bridge was nothing but an unmitigated disaster. He struggled to adapt to manager Thomas Tuchel's tactical system, scoring only 15 goals in all competitions for Chelsea last season. He publicized his unhappiness under Tuchel and declared his willingness to return to Inter during an ill-advised tell-all interview. 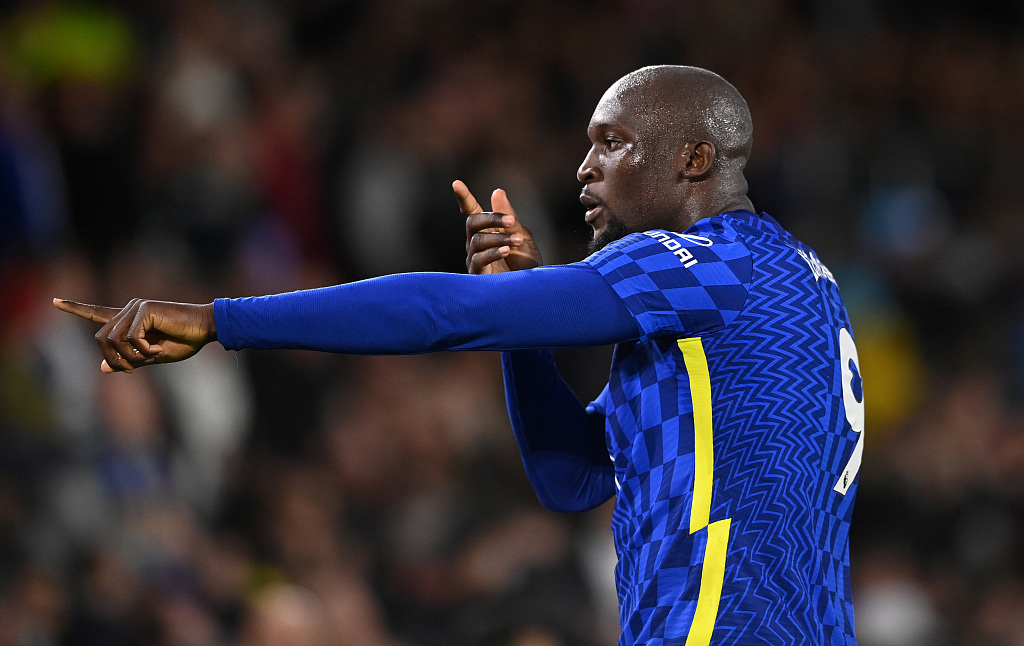 With their main striker in poor form, Chelsea finished third in the league and were beaten by Liverpool on penalties in both the FA Cup and League Cup finals.

According to multiple media outlets, Lukaku made it clear how determined he was to leave and took a pay cut to make the Inter move happen in a three-hour negotiation. The one-year deal does not include an obligation or option to make the loan permanent.

Lukaku's exit will hasten Chelsea's plan to find another goal threat and it is reported that Manchester City's Raheem Sterling, Barcelona's Ousmane Dembele and RB Leipzig's Christopher Nkunku are their primary targets this summer. 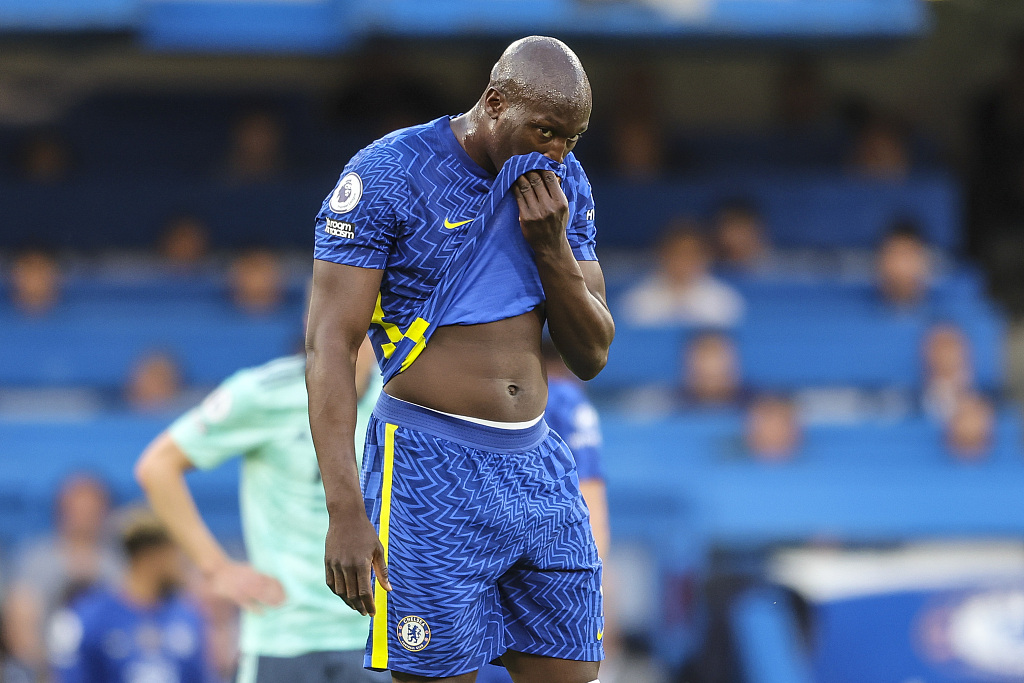 Lukaku claimed he was not happy with his role under Chelsea manager Thomas Tuchel during an explosive mid-season interview. /CFP

Lukaku claimed he was not happy with his role under Chelsea manager Thomas Tuchel during an explosive mid-season interview. /CFP

Meanwhile, Sadio Mane is also set for a new start after six trophy-laden seasons at Liverpool. The 30-year-old has completed a medical exam at Bayern Munich before completing his much-anticipated move to the Bundesliga champions.

Mane has scored 120 goals in 269 games for Liverpool, winning the Premier League, Champions League, FA Cup and League Cup under manager Jurgen Klopp. "Sadio is at the peak of his career, at a great age, is in great shape and he's greedy for titles – he's at exactly the right club," beamed Bayern director Hasan Salihamidzic on Tuesday.

"We're all proud and happy that such a world star comes to Bayern. Particularly because he was fired up for Bayern from the first minute. That means a lot to all of us - to me, the coaching team, the whole club." 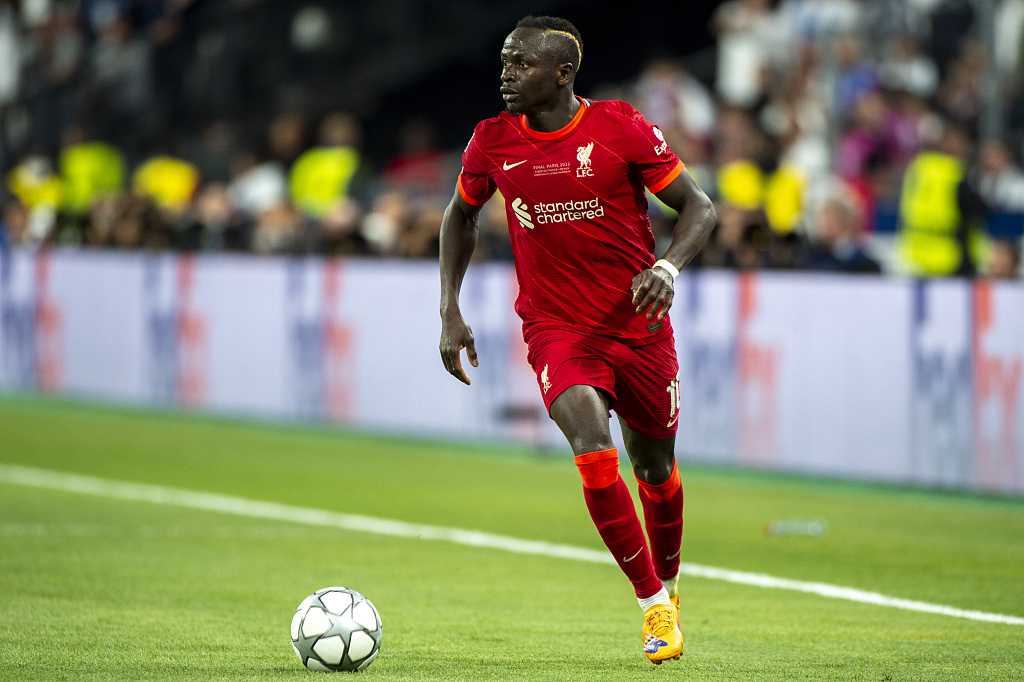 Sadio Mane has scored 120 goals in 269 appearances for Liverpool. /CFP

Sadio Mane has scored 120 goals in 269 appearances for Liverpool. /CFP

In an interview with German newspaper Bild, Mane explained his decision to swap the Premier League for Bundesliga. "When my agent first told me about Bayern's interest, I was immediately excited. I saw myself there right away. For me, it was the right club at the right time," he said.

Mane is likely to replace Bayern's top scorer Robert Lewandowski, who has publicly expressed his desire to leave the club and play for Barcelona next season. Sky Germany revealed earlier this week that Salihamidzic traveled to Lewandowski's holiday home in Mallorca to persuade him to change his mind, but the 33-year-old stood firm and is still keen to leave.

Lewandowski has been the most lethal striker in Bayern ever since he joined from Dortmund in 2014. He has netted a stunning 238 goals in 253 appearances, but stated he would like a fresh challenge with only one year left on his current contract.