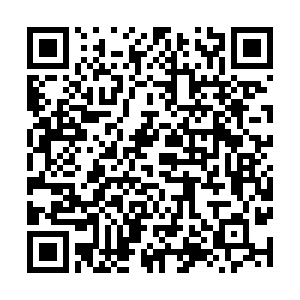 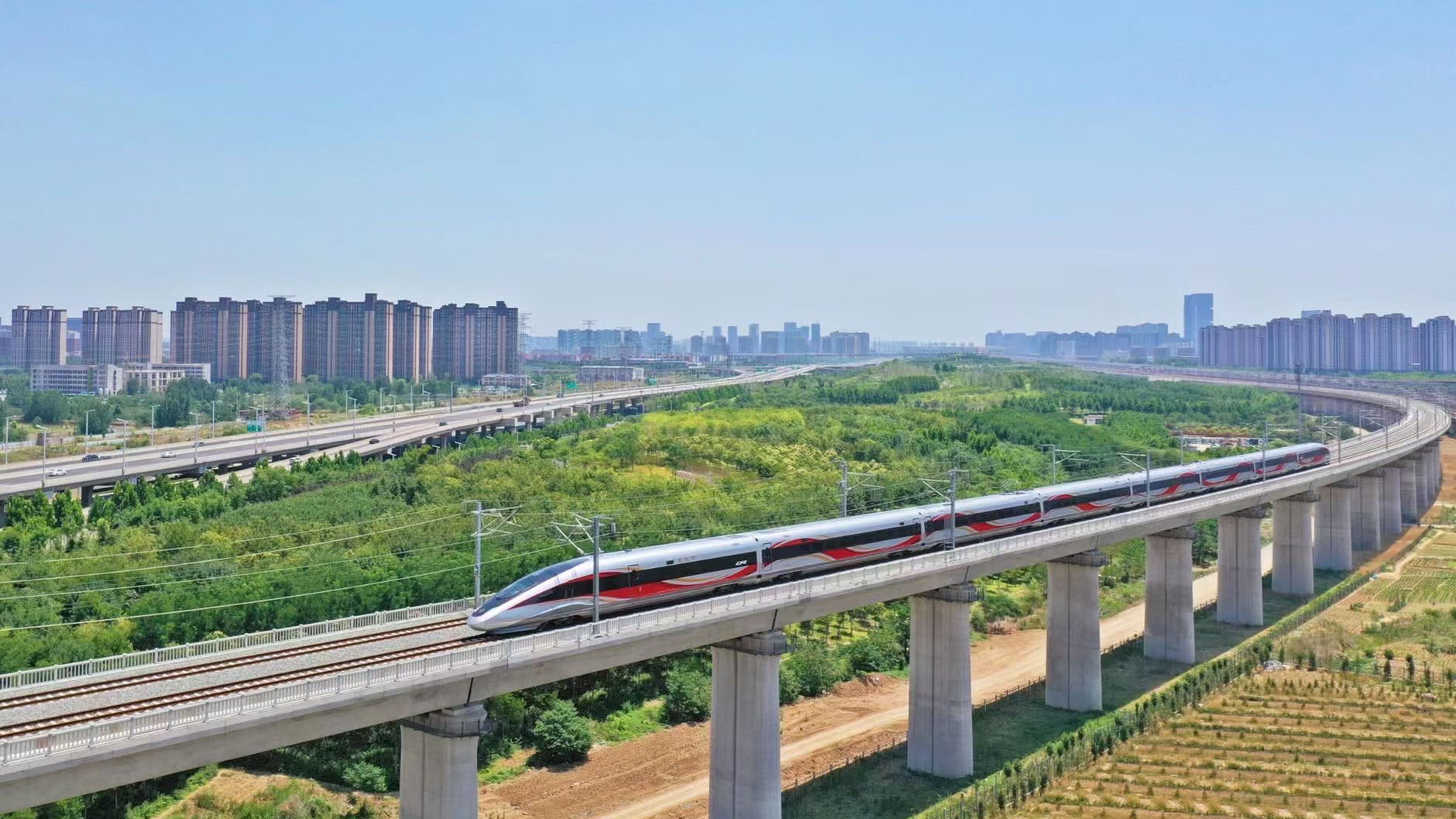 China's railway system operation map has been upgraded with effect from June 20. High speed trains linking Beijing and Wuhan now operate at a maximum speed of 350 kilometers per hour. This line is part of the Beijing-Guangzhou High Speed Railway, one of the major lines linking north and south. Meanwhile, a line connecting Zhengzhou to Chongqing, and another linking Zhengzhou and Puyang, Henan province, have also opened. The travel time between major cities has largely been shortened. The move is expected to boost the economic potential of central and southwestern China.