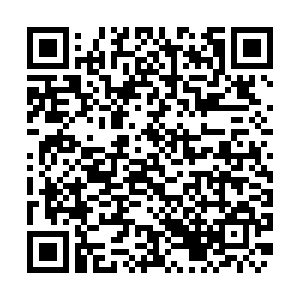 There were 126 people on the flight from Santo Domingo that landed at 5:30 p.m., said the Miami Dade Aviation Department.

Miami-Dade Fire and Rescue said a fire on the aircraft was under control, and crews were mitigating fuel spillage.