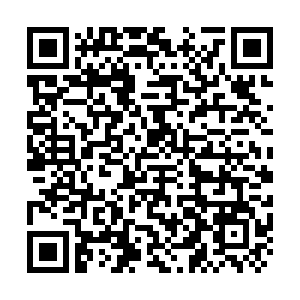 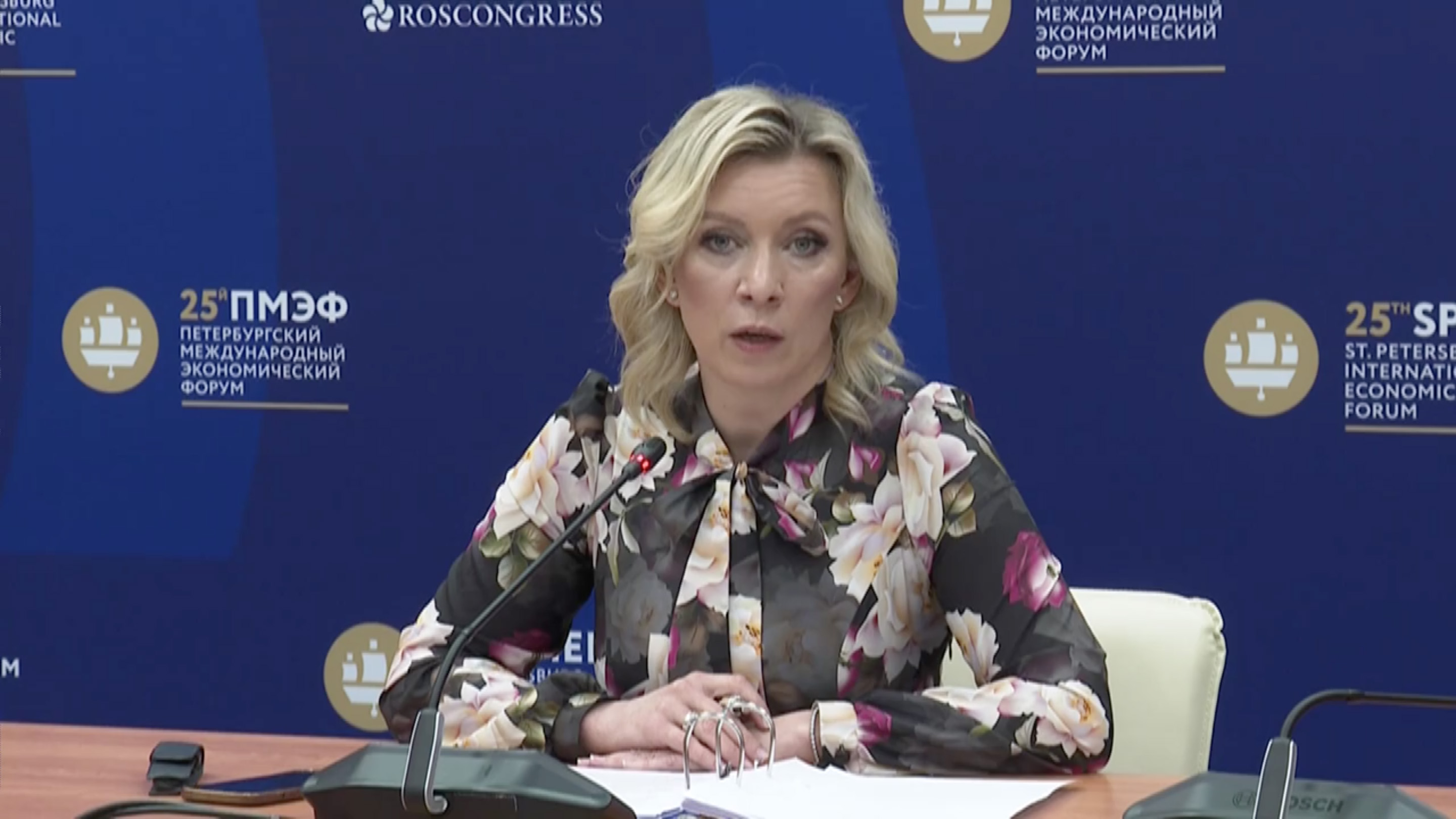 The 14th BRICS Summit will be held on June 23 in virtual format. Russian Foreign Ministry spokesperson Maria Zakharova said she expects countries to exchange views on hotspot issues on the regional and global agendas in the BRICS mechanism, and believes that China's hosting of the summit will deepen the cooperation and development of member states. Zakharova said the role of the BRICS mechanism in international affairs has steadily improved. The mechanism has actively practiced multilateralism and adhered to equal cooperation. It also benefits from the development speed and potential of the BRICS countries.