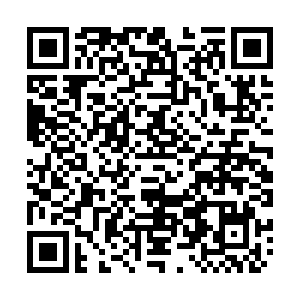 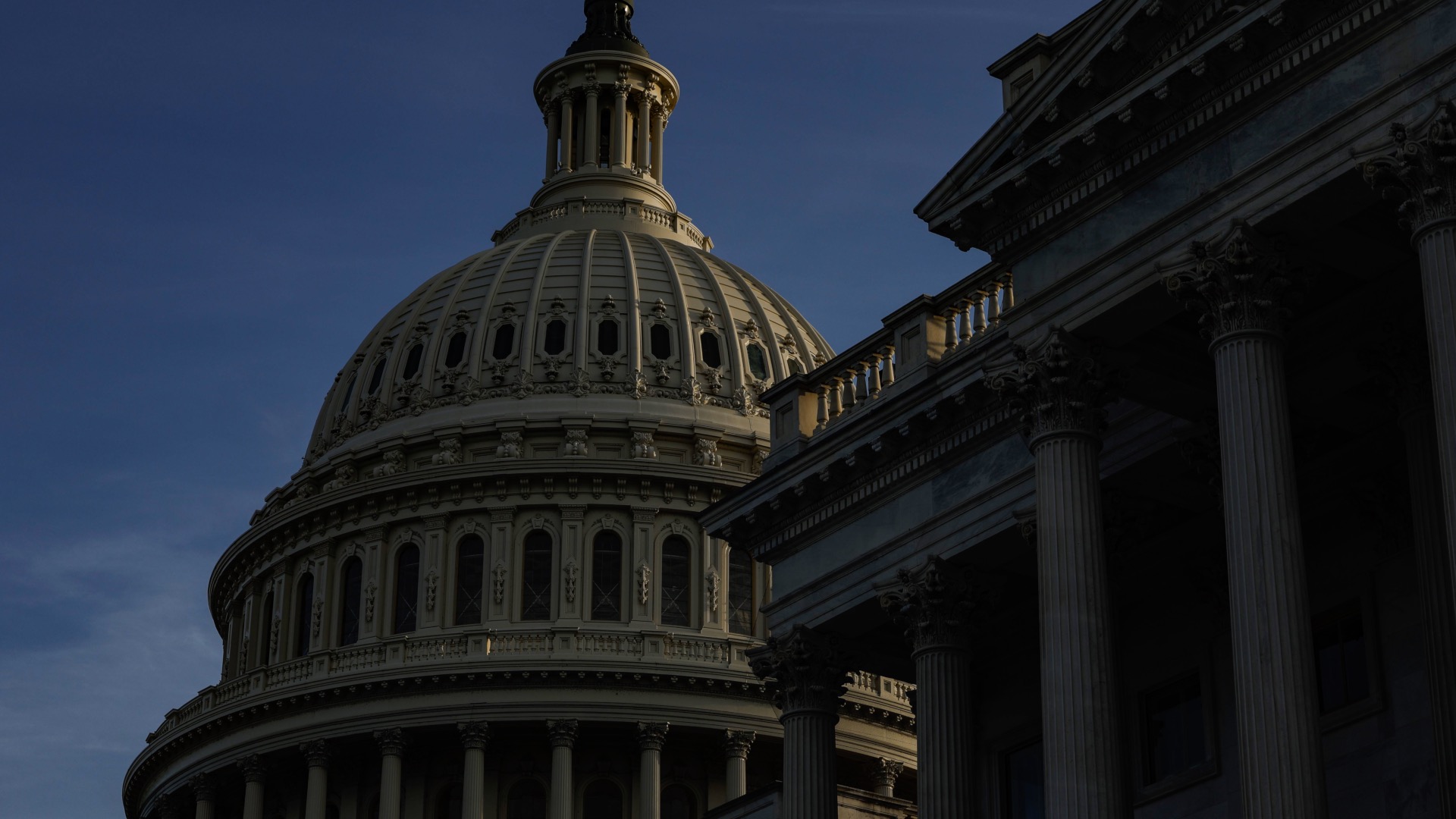 The U.S. Senate has taken an initial step towards passing the country's first major gun control legislation in decades. Senators voted on Tuesday night in favor of a procedural measure that would allow the chamber to consider and vote on the bill this week. The legislation includes provisions that would help states keep guns out of the hands of those deemed a danger to themselves or others. It would also block gun sales to those convicted of abusing unmarried intimate partners.