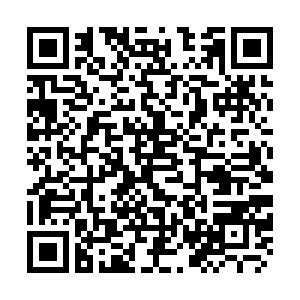 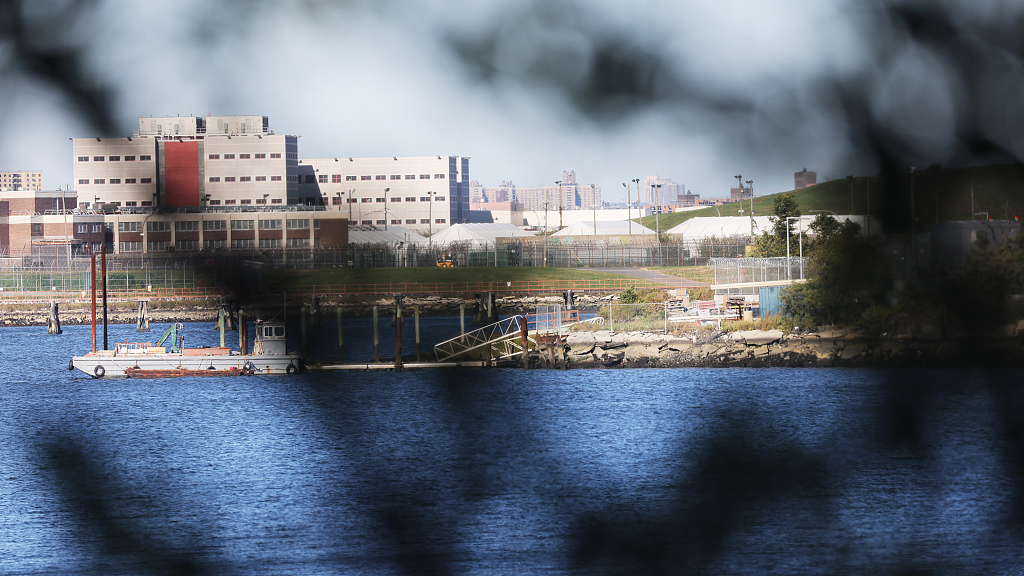 Rikers Island, home to the main jail complex, is situated in the East River between the Queens and Bronx boroughs as shown on October 19, 2021, in New York City. /CFP

Rikers Island, home to the main jail complex, is situated in the East River between the Queens and Bronx boroughs as shown on October 19, 2021, in New York City. /CFP

Incarcerated workers in the U.S. produce at least $11 billion worth of goods and services annually but are not trained or compensated properly to prepare themselves for careers after release, according to a new report by the American Civil Liberties Union (ACLU).

The U.S. has the highest incarceration rate in the world, and nearly two-thirds of all prisoners have work duties in jail, according to the report, which puts the figure of prison workers at roughly 800,000.

Different forms of punishment, such as denying sentence reductions or family visitations, are directed at those who decline or are unable to work, which the report said 76 percent of the incarcerated workers it surveyed had corroborated.

While at least $2 billion in goods and $9 billion worth of prison maintenance services are generated each year by prison laborers, they receive pennies per hour or earn no money at all for their work, the report noted.

Prison laborers "have no control over their work assignments, are excluded from minimum wage and overtime protections, are unable to unionize, do not receive adequate training and equipment, and are denied workplace safety guarantees despite often dangerous working conditions," it said.

"The United States has a long, problematic history of using incarcerated workers as a source of cheap labor and to subsidize the costs of our bloated prison system," said Jennifer Turner, principal human rights researcher with the ACLU's Human Rights Program and the primary author of the report.