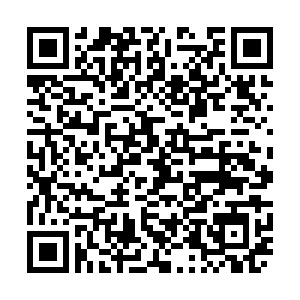 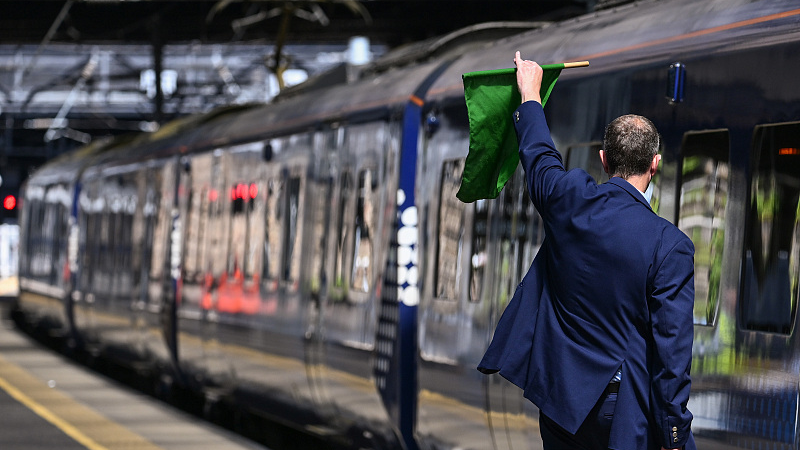 Apparently, the true "summer of discontent" has arrived for the United Kingdom as its residents have gotten flummoxed by high inflation. The UK reported that the inflation rate surged to over 9 percent in May. The UK economy is also hamstrung by the impact of Brexit, while experiencing serious supply chain disruptions with deliveries passing through the English Channel.

Meanwhile, the UK's economic conditions and basic living standards could take a turn for greater calamities. Starting as of 00:01 BST (British Standard-time), over 50,000 employees of the UK's Network Rail are going on strike this Tuesday, Thursday and Saturday. The rail lines' operations will be cut to one-fifth of normal daily service. Mick Lynch, the general secretary of the National Union of Rail, Maritime and Transport Workers (RMT), broke off last-minute negotiations before the strike deadline commenced.

The RMT's balked at Network Rail's offer to boost pay in collective bargaining talks by only two percent with another one percent added if the union accepts proposed job cuts and stricter work requirements. The RMT was demanding a seven percent unconditional pay-hike for the workers they represent.

The rail strike, the largest in the UK in more than three decades, will add increasing burdens on many common laborers as they take the train or subway to commute. Many of them don't own cars and amid rising taxi demand, they are left with no other option but to stay home in lockdown mode. UK Prime Minister Boris Johnson opposed the RMT's demands on the grounds that a sharp pay hike would accelerate inflationary pressures.

"The unions are harming the very people they claim to (be) helping," Johnson is quoted in media reported as saying." By going ahead with these rail strikes, they are driving away commuters who ultimately support the jobs of rail workers, whilst also impacting businesses and communities across the country."

It's true that low-end rail employees, including janitors, caterers, signalers and ticket-sellers, work very hard and earn relatively low incomes. The sky-high inflation rates do imperil their basic living conditions as well. Yet going on strike at this moment could raise the prospects for a deeper recession to strike the UK when the global economy is already stagnating.

There are no painless solutions to fix economic problems, as the famous saying goes, "there's no such thing as a free lunch." Additionally, the British parliament is moving fast forward on legislation that could derail labor strikes. Johnson is supporting a bill that allows employers to hire temporary "agency" staff when confronted by industrial disruptions. 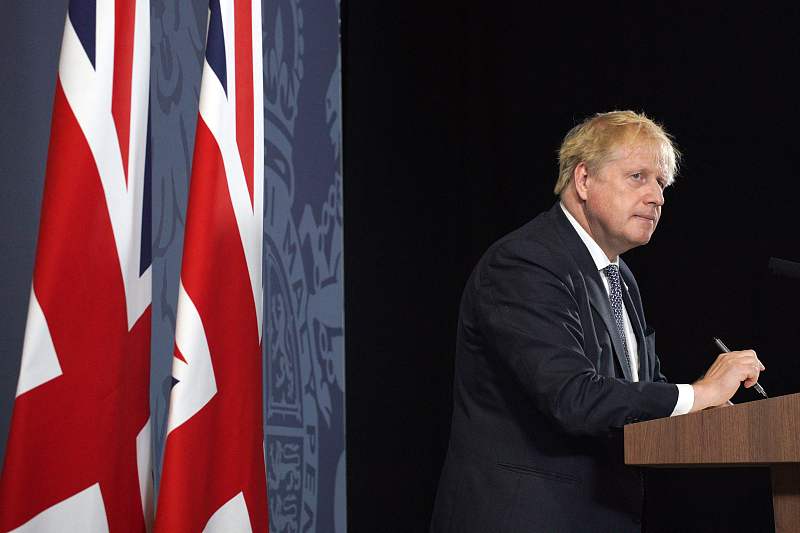 The Trade Union Congress (TUC) denounced the proposed law expressing alarm over safety issues. Paul Nowak, the deputy general secretary of TUC, argues that agency workers may have been trained to perform their jobs satisfactorily but they have little on-the-job and on-site experiences. Their lack of real-time work experiences could place the public at greater risk since they would be expected to assume new responsibilities they might not be fully prepared for.

The rail strikes could be just the beginning of more industrial actions by the RMT to come. Lynch warned that union members are discussing plans to "close every ticket office in Britain" but no formal decision has been made yet, according to the BBC. Apparently, Network Rail and the RMT stand sharply opposed to each other and reaching a win-win collective bargaining agreement seems unlikely in the near future.

The UK's rail service will continue operating, but with 80 percent of services shuttered on strike days this week that will upend the lives of many families. Students are expecting to sit for a number of GCSE and A-level exams. And according to an internal government analysis, nearly 100,000 NHS (National Health System) staff commute by train, which could cause shocking disruptions to ambulance services. The summer is not looking bright.

It's the season for vacations and leisure for many UK families but this week's rail strike could extend for weeks or even months longer. The high inflation rates are also inflicting pain on ordinary people's lives but the RMT holds a valid argument that their workers deserve better and fairer treatment.

But their employer Network Rail have endured steep revenue losses amid the COVID-19 pandemic and passenger ridership has only hit 80 percent from pre-pandemic levels in 2019. The management would prefer to carry out hi-tech upgrades that can cut costs in the long run, but it will incur layoffs since automation would make certain tasks redundant, unnecessary for human laborers.

Rolling down to recession

The RMT has taken a high-risk stand with a labor strike and if they proceed with summer-long industrial actions, these could push the UK down the recession cliff. Experts have already forecast this week's industrial action will cause an estimated 1 billion pounds in financial losses. The UK stands on the brink of a very severe economic downturn.

The rail strikes will accomplish little more than exacerbating the economic and societal problems in the UK. Perhaps, we could see Network Rail push ahead on automation and rumors are swirling that train conductors could be replaced by driverless trains and more staff could lose their jobs to robot workers. That would be very unfortunate for rail employees but our world keeps changing and hi-tech innovations will transform industrial structures.

The RMT should ponder the consequences of their actions and seek a more reasonable compromise with their employer Network Rail.