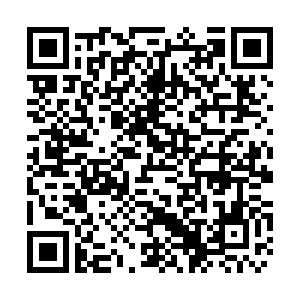 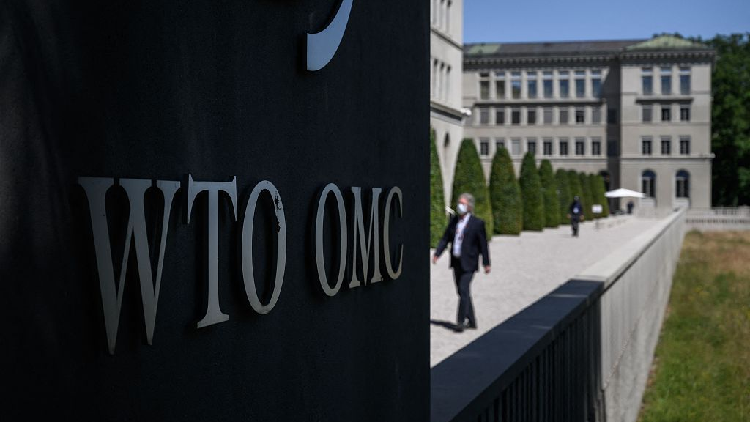 In an exclusive interview with China Media Group (CMG), World Trade Organizations (WTO) Director-General Ngozi Okonjo-Iweala said that the agreements reached on the WTO's 12th Ministerial Conference which took place from June 12 to 17 mean a lot to the world, and will boost the confidence of the international community in multilateralism. Chinese President Xi Jinping has repeatedly expressed China's support for multilateralism, the results of the conference show that multilateralism works, despite the multiple crises and tensions faced by the world.