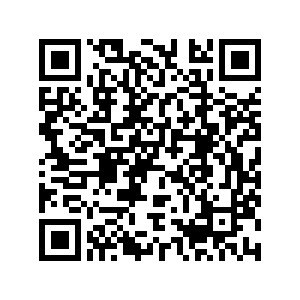 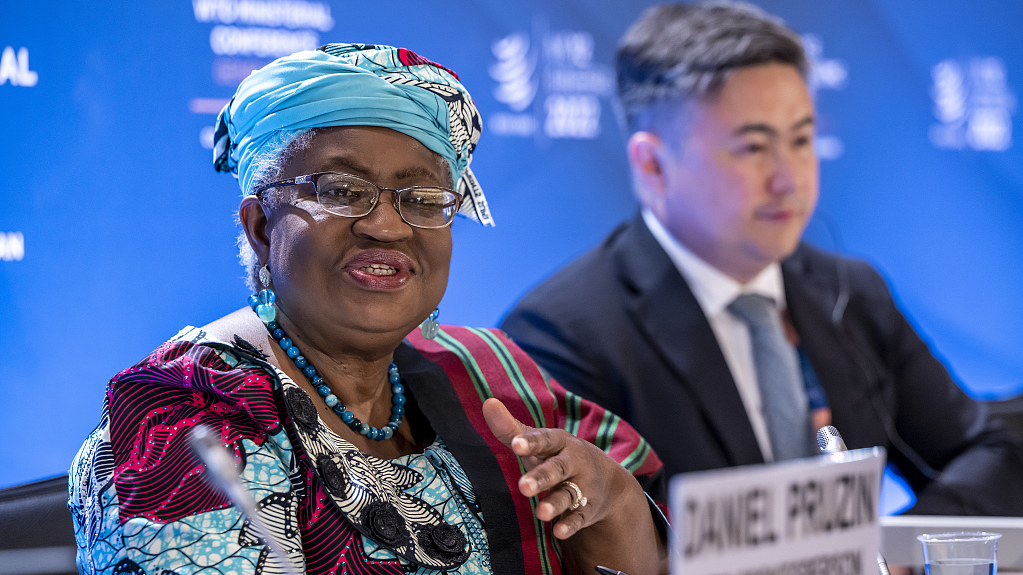 "These agreements showed that multilateralism works and it's a very good instrument for solving the problems of today and tomorrow," said Okonjo-Iweala.

On June 17, WTO members approved a series of key trade initiatives, known as the "Geneva Package," which include a waiver on certain requirements concerning compulsory licensing for COVID-19 vaccines, food security and WTO reform.

In regard to the next steps, the WTO chief said the organization will work on implementing the agreements.