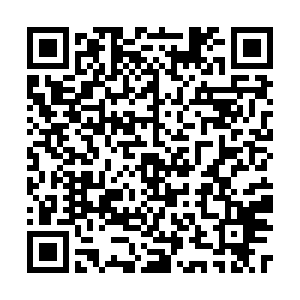 The death toll has risen to about 1,100 following the devastating earthquake in Afghanistan, while the number of injured persons has climbed to 1,600, TOLOnews reported on Friday, citing Taliban-led government officials.

Local officials and residents said more than 1,000 houses had been destroyed in the earthquake.

Earthquake search and rescue operations in Afghanistan have now concluded in major regions, but continue in some far-flung areas, reported Reuters, citing an official.